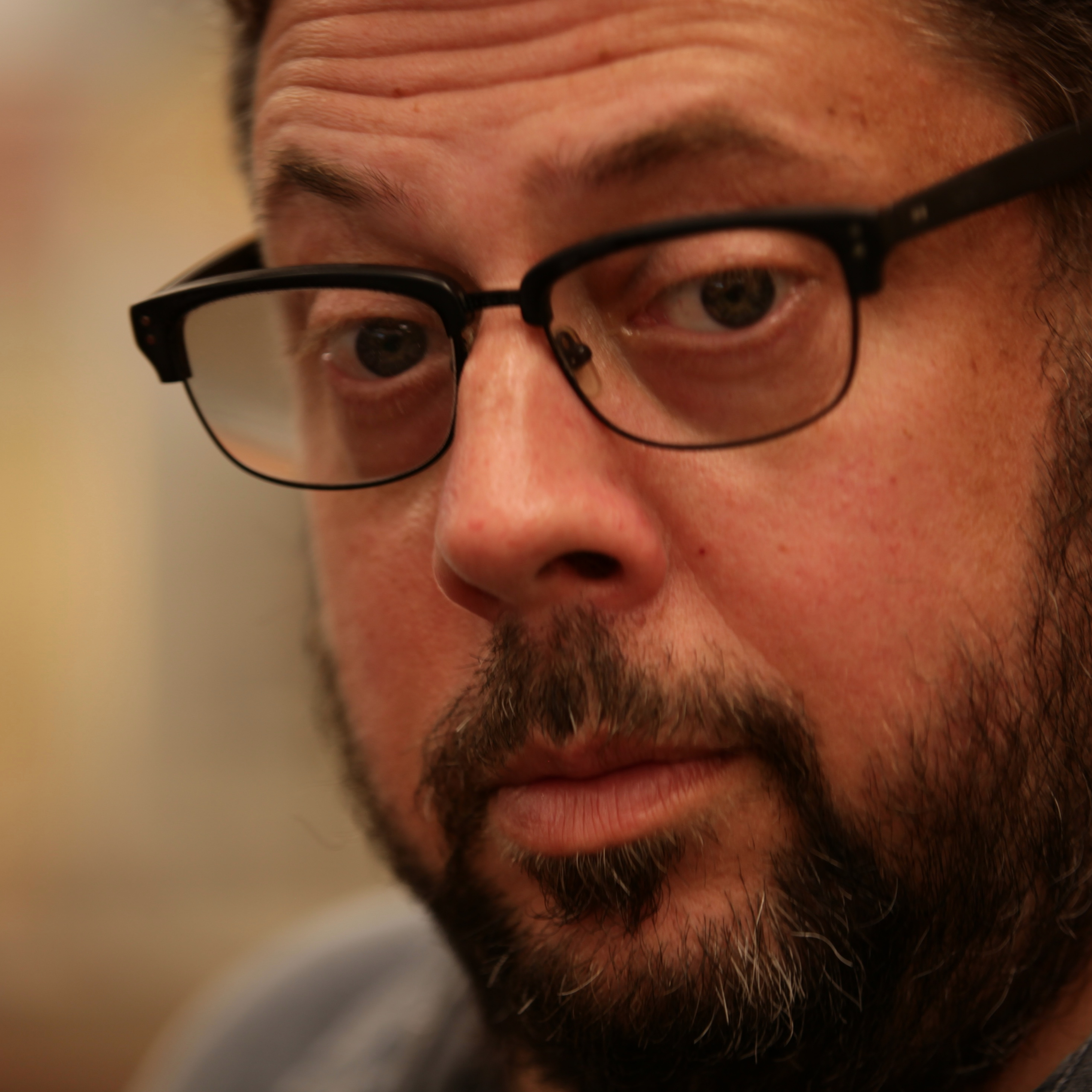 By: Michael Graf
"We think the market has caught up to this amazing script," says Producer Darin Dusan when he optioned screenwriter Michael Graf's historical sports drama about a group of Native American children that are kidnapped by the US Army and go on to invent the modern game of football. "This is an amazing story and it needs to be told." The screenplay has been making waves around the world, winning dozens of awards and accolades. It also has been a part of the ISA Development Slate.
More Success

By: Michael Graf
Childe Productions hired Michael Graf to do a page one re-write on their dramedy feature script they're producing.
Tags: God Loves The Packers,

By: Michael Graf
Michael Graf's quirky coming of age sports story, THROWING HAMMERS, was one of five screenplays selected as part of the Screenwriting Residency Program at the Bahamas International Film Festival. It's the second script for Graf to receive the honor.
Tags: THROWING HAMMERS, Bahamas International Film Festival(1st Place) 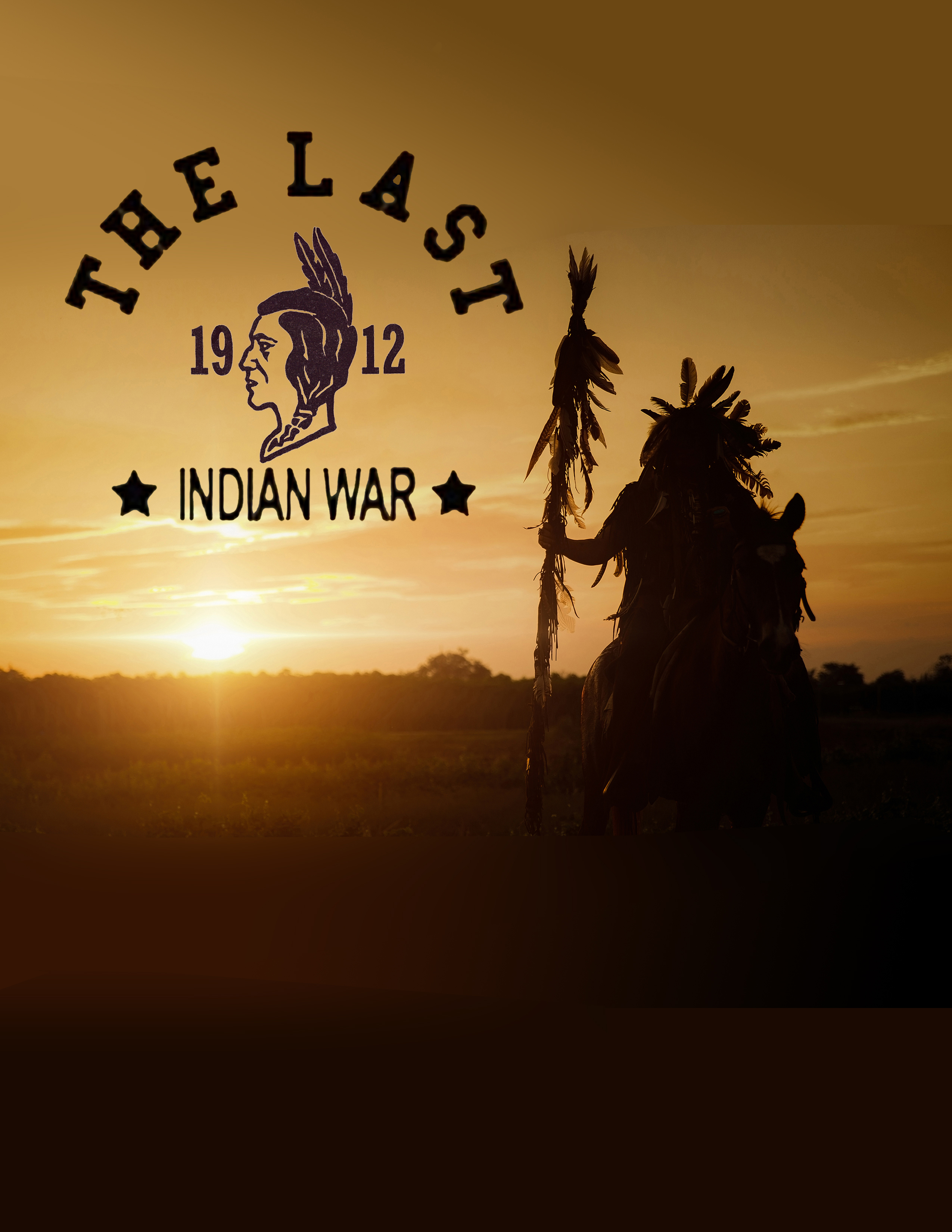 By: Michael Graf
Screenwriter and Director Michael Graf was named the very first Writer In Residence at the University of Wisconsin's Institute For Discovery as part of their Science To Script program. The program promotes STEM in the arts to encourage young people to pursue science and math related fields.
Tags: PICKET CHARLIE, 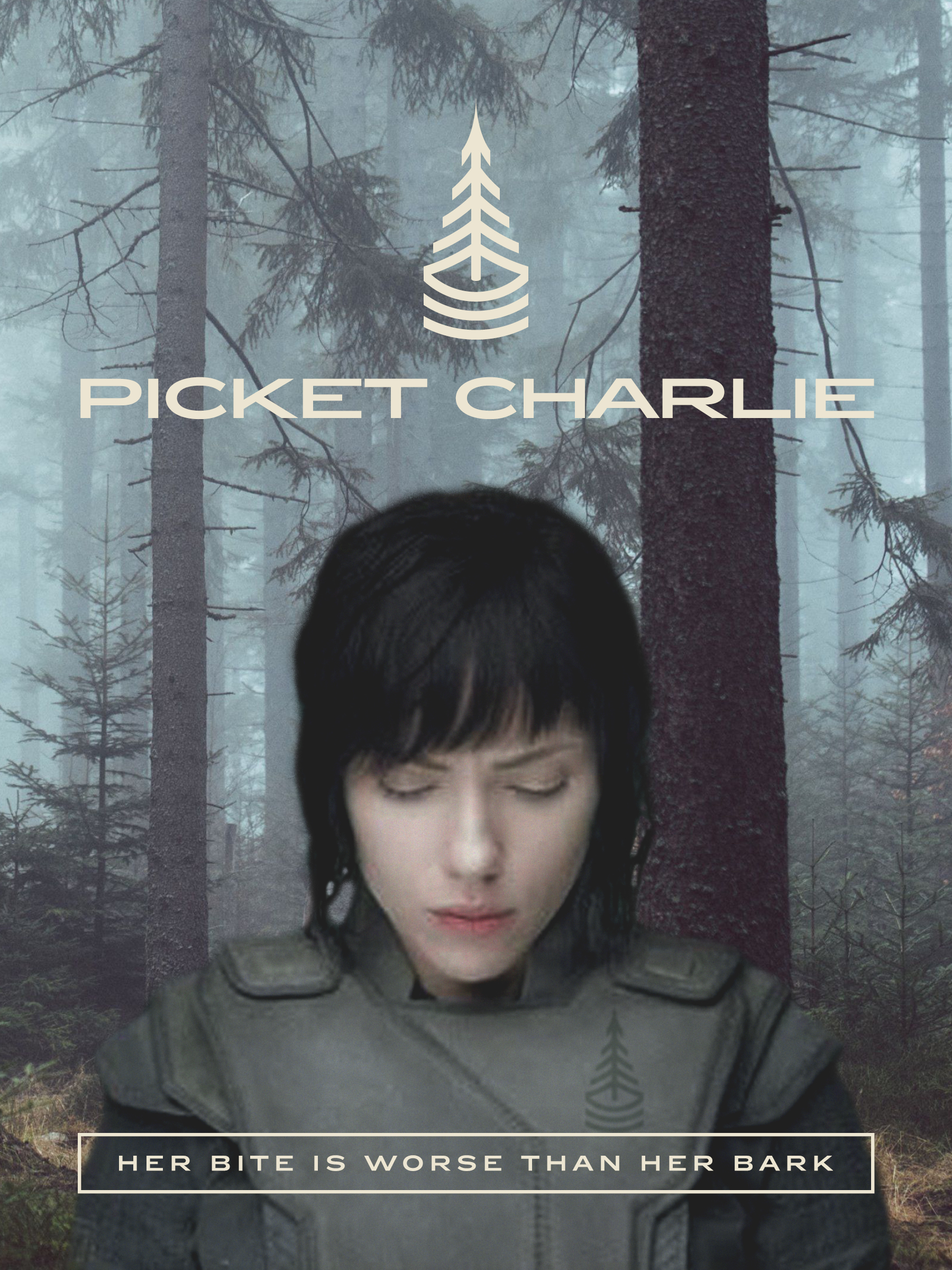