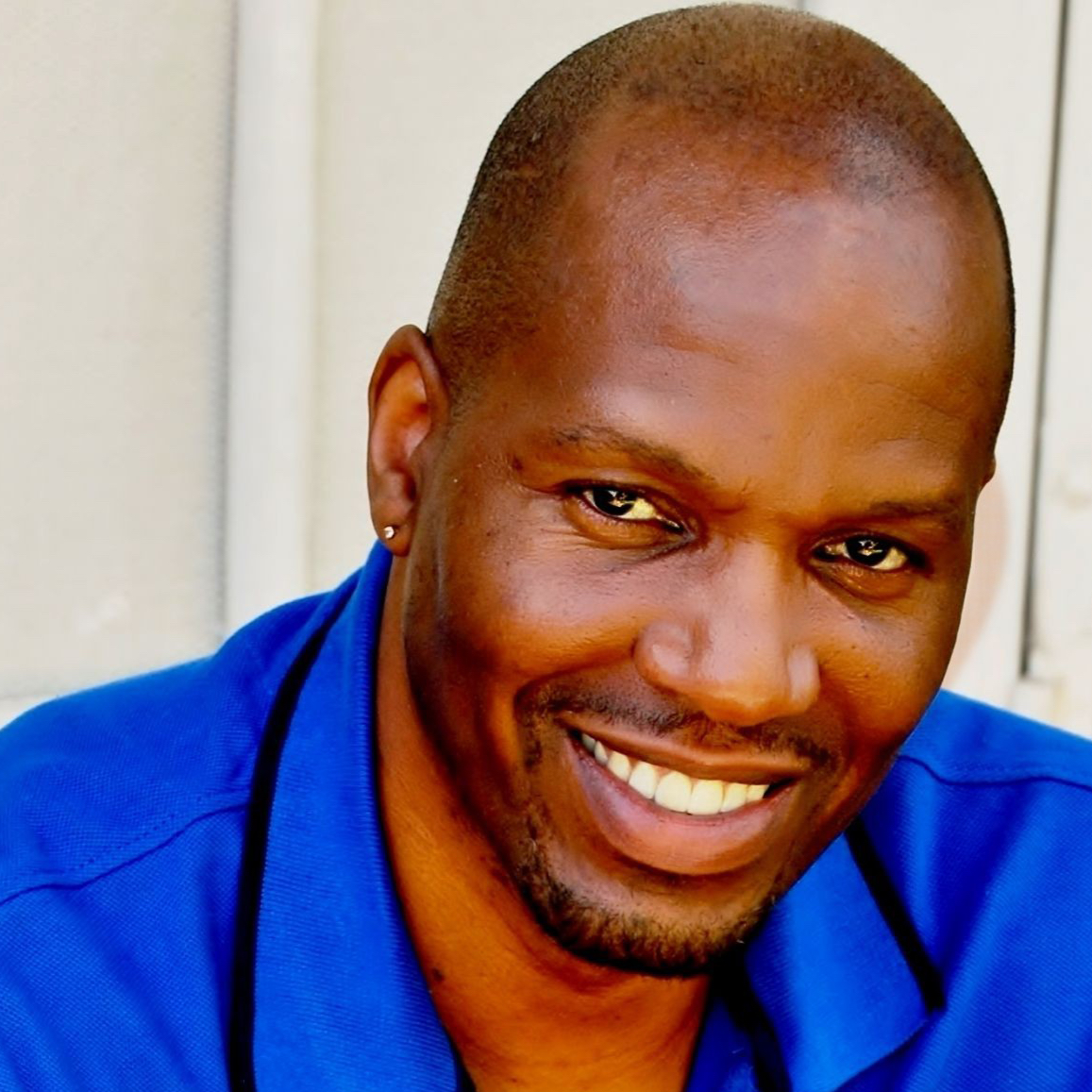 By: Aaron Braxton
THE PASSAGE OF SUN, a historic screenplay about three brothers fighting the Convict Leasing System of railroading African American men into prison, post Civil War, has advanced to the finals round of the Nashville Film Festival. "This is quite an honor to reach the finals of such a prestigious festival. My other screenplay, The Longest Goodbye, about an elderly mother's battle with dementia, made it to the semi-finals, so I'm just over the moon. This reaffirms I'm meant to be in this landscape and that no matter what the obstacles, I'm not quitting till I win!" Founded in 1969, the Nashville Film Festival is one of the first film festivals in the United States and one of the largest in the South.
More Success

By: Aaron Braxton
THE PASSAGE OF SUN, about the Southern Convict Leasing System of railroading African American men into prison post Civil War, and THE LONGEST GOODBYE, about a son dealing with his elderly mother's early onset of dementia have advanced to the Semi Finals of the the Nashville Film Festival Screenwriting Competition. "It's already exciting to have one screenplay move through the rounds, but two?! I'm so elated."

By: Aaron Braxton
Aaron Braxton's award winning play, BROKEN, a witty, Two-Act dramatic play about mental illness in an African American family revolving around a woman’s compulsive guilt, addiction, and multifaceted visual and auditory hallucinations regarding the accidental death of her 17-year-old son has been selected to be part of the Road Theatre's Playwriting Festival. Directed by Gregg Daniel and featuring some of the hottest actors in LA, the staged reading takes place July 13, 2022 @8PM at The Road Theatre 10747 Magnolia Blvd., N Hollywood, CA 91601 Donate to RSVP: https://www.eventbrite.com/cc/summer-playwrights-festival-13-675779
Tags: BROKEN,

THE PASSAGE OF SUN wins the Honorable Mention Award

By: Aaron Braxton
Aaron Braxton's historical screenplay, THE PASSAGE OF SUN, about 3 brothers fighting the Convict Leasing System of railroading African American men into prison post Civil War, has won the "Honorable Mention Award," at the 2022 Orlando International Film Festival! The screenplay is also a "Best of Fest," feature screenplay nominee at this year's San Diego Movie Awards. Aaron said "I really feel the industry's sleeping on my talents, but that will not deter me from planting seeds. Even when the soil is hard and rocky, I'm cultivating and watching them sprout."
Tags: The Passage of Sun,

THE PASSAGE OF THE SUN Places Second at 100 Screenplays!

By: Aaron Braxton
THE PASSAGE OF THE SUN, Aaron Braxton's historical drama about 3 brothers fighting the Convict Leasing System of railroading African American men into the the Alabama Prison System in order to continue slave labor post-Civil War, has placed SECOND in the 100 Screenplays Screenwriting Competition. "This screenplay is bigger than me. It warms my heart that it is doing so well!" said Braxton on his placement.
Tags: The Passage of Sun, 100 SCREENPLAYS(2nd Place)