These are the top success stories listed by ISAConnect Members. If you're an Industry Pro and interested in viewing the work of these emerging writers, please request Industry Pro status. 3037 Success Stories Listed. 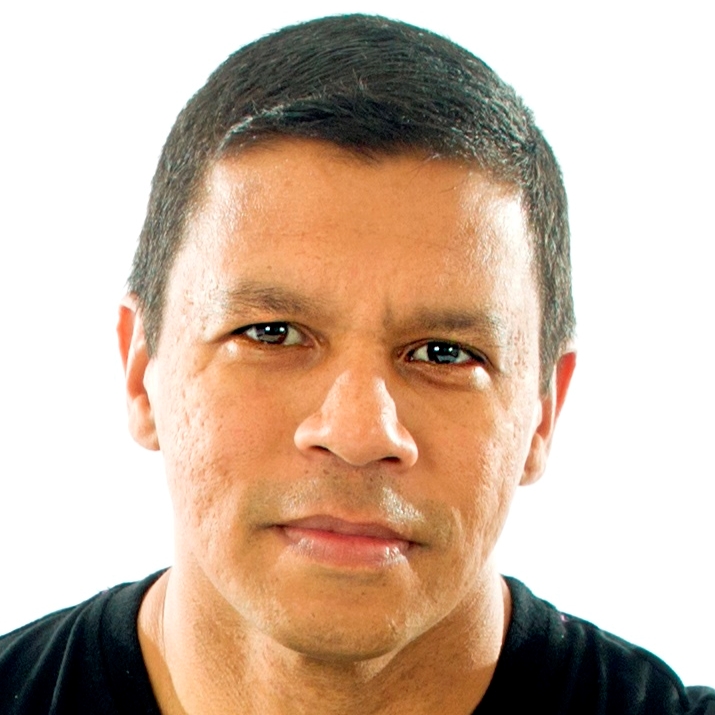 By: Ben Johnson
Ben Johnson was thrilled when two of his feature film projects were chosen to be pitched for JETS (Junior Entertainment Talent Slate) funding at Berlinale 2020. The first, CHARLIE, was one of only two projects chosen by the National Film And Video Foundation out of screenplay entries from across South Africa, to represent this country at the finance pitches in Berlin. Ben also received a special invitation from Berlinale to come and pitch another project of his, CANAAN, whilst also invited to speak on an international panel about the challenges facing filmmakers and writers in Africa. Unfortunately he could not attend because he won his category in the Final Draft Big Break Contest and had instead to attend the awards in Los Angeles.
More Success

By: Ben Johnson
We are thrilled to announce that in this past week Ben Johnson was signed by Mark Finley and Daniel Brandt of Plain Text Literary Management. He'd met some U.S. reps, & working writers through social media platforms and arranged in person meetings when he was in LA for the Final Draft Awards.  He also had the opportunity to meet some managers at the Big Break Luncheon where he was introduced to Mark though another Big Break Category winner. Mark and Ben hit it off immediately. After building a relationship for over a month, Mark opted to sign Ben last week. Congratulations to all concerned.
Tags: Final Draft Awards

By: Ben Johnson
Ben Johnson was recently awarded a NYFA Screenwriting Fellowship as one of the prizes for winning his category in the Final Draft Big Break Contest 2019. He said "It's been both a dream and a strategic career goal of mine to gain entry into one of these prestigious fellowships. I tried without success for 2 years, until I got my Big Break. I love learning and improving my craft, and the classes provide me with a stimulating environment where I can grow as a writer. I feel extremely proud as an African writer, to represent my continent in this programme. I hope to glean skills that will leverage me into even greater career opportunities. " He is currently developing two TV concepts and one Feature concept through the classes and wishes to thank both Final Draft and NYFA.
Tags: Final Draft Awards, New York Film Academy