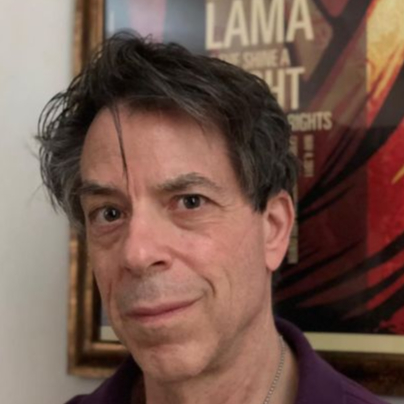 By: David Miller
David Miller's action spec GRAYER, previously named THE MOUNTAIN MAN, has been optioned by a producer aiming for a November 2021 shoot with an established director and lead actor attached. He has been commissioned to do a rewrite to make the script production-ready.
More Success

By: David Miller
David Miller was hired by Kai Media Group UK Ltd. to write the screenplay for a gentle romantic comedy set in the Italian countryside. The final draft was completed and is being translated into Italian.
Tags: LOST IN THE SABINE,

By: David Miller
The write-for-hire screenplay David, an ISA Development Slate writer wrote in 2020, based on the challenge of writing a thriller involving diamonds set in both India and Belgium, has an Indian production company attached and is now casting its lead female.
Tags: THE SUNDAR MAHAL,

By: David Miller
In 2020 David Miller was hired to rewrite historian Mark De Geest's screenplay of the gripping events that took place in wartime Belgium when a train bound for Auschwitz was stopped by a handful of friends with no experience in the Resistance and some of its prisoners liberated.
Tags: TRANSPORT XX,