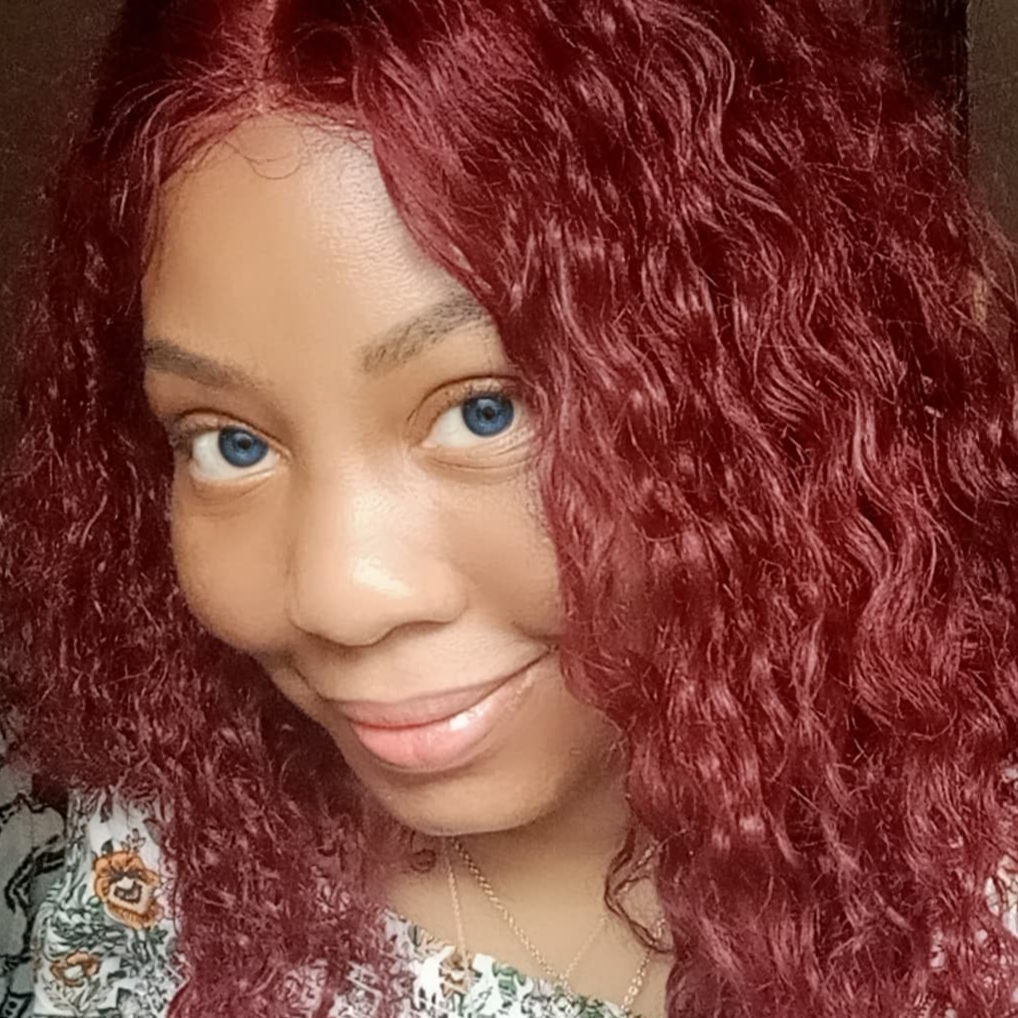 By: Alicia Norman
Screenwriter Alicia R. Norman secured representation via Wald Pictures in early April of 2018 via Steve Chato. Alongside artist management, her fantasy drama DANDELIONS was produced and released by Yardline Films in early 2019. Noteworthy contest wins include a 1st Place Award via Fade In's Sci-Fi competition, with her sci-fantasy short OTHERLING placing in the Just For Shorts and Get It Made finals. A CGI Illustrator as well as a writer, Alicia plans to pursue a career in feature filmmaking while creating animated web series projects.
More Success

By: Alicia Norman
Dramatic fantasy short DANDELIONS by Alicia Norman, has racked up numerous showings on the festival circuit, which includes noteworthy screenings at The Chicago Filmfest, Manhattan Film Fest and Richmond International Film Festival among others. Check out the following link to learn more about DANDELIONS and where it is currently screening this year: http://www.yardlinefilms.com

By: Alicia Norman
Yardline Films has secured another work from Alicia R. Norman, this time a feature entitled JOURNEYERS, which landed in 1st Place at the Fade in Sci-Fi Awards of 2018. The screenplay also secured and won an official selection in the coveted Los Angels International Screenplay Awards of 2019. Negotiations are taking place with the goal of producing the work by Summer of 2019. Stay tuned for further details and updates.
Tags: Journeyers, Fade In Sci Fi Competition(1st Place) 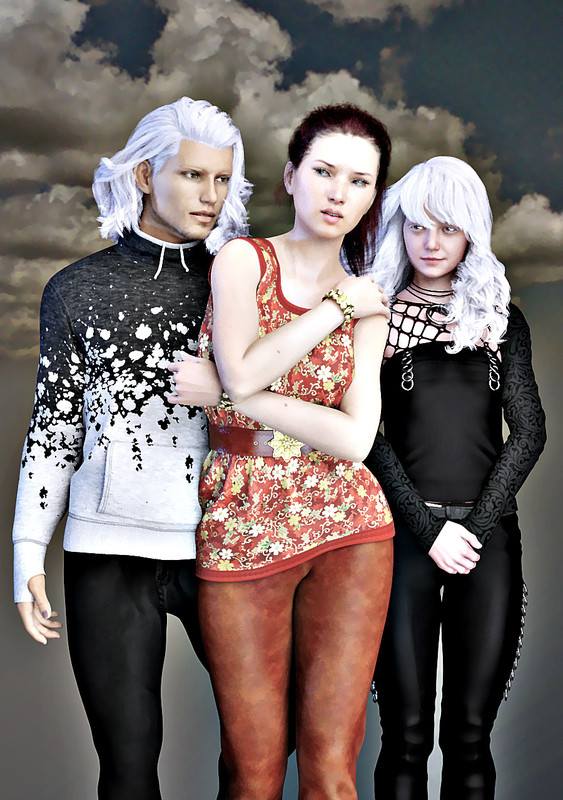