These are the top success stories listed by ISAConnect Members. If you're an Industry Pro and interested in viewing the work of these emerging writers, please request Industry Pro status. 3188 Success Stories Listed. 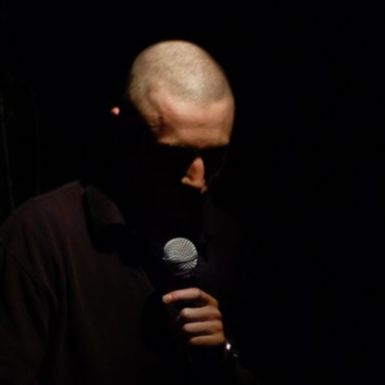 By: Robert Rossetti
Make it 6 total Finalist Placements for THE FURTHER ADVENTURES OF JIMMY LYNCH perhaps the greatest comedy the World has yet to know...Robert Rossetti, NYU Film Alum & former Stand Up Comic has done it again! Rossetti is a prolific comedy writer working hard to get management & he has also placed in the Stage 32 Comedy Contest with another script, THIS LAND IS YOUR LAND!
More Success

By: Robert Rossetti
THE FURTHER ADVENTURES OF JIMMY LYNCH a working class romantic comedy by NYU Alum and former Stand Up Comic, Robert Rossetti, was recently announced as a Semi Finalist in the Page International Screenwriting Awards. Bob is a hardworking prewga comedy writer with two scripts that have both placed multiple times in the contest circuit. Thanks to ISA for all their help & support!
Tags: The Further Adventures of Jimmy Lynch, PAGE International Screenwriting Awards(Quarter Finalist)

THIS LAND IS YOUR LAND Official Selection 2020 Script Summit

By: Robert Rossetti
Robert Rossetti's action comedy THIS LAND IS YOUR LAND has now picked up it's 4th Contest Placement of 2020. First a StoryPros Awards Quarter Finalist then a Stage32 Comedy Semi Finalist and a member of the illustrious Top 100 Comedies from the Table Read My Screenplay Competition, THIS LAND IS YOUR LAND has now been named as an official selection of the 2020 Script Summit Contests. Government Agents, Russian Spies, Roller Coasters, and your Nana kicking ass and taking names!
Tags: This Land is Your Land, Script Summit(Official Selection) 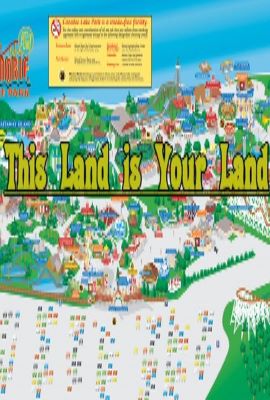 THE FURTHER ADVENTURES OF JIMMY LYNCH Goes to 11!

By: Robert Rossetti
But this one goes to 11... THE FURTHER ADVENTURES OF JIMMY LYNCH was recently selected as a Unique Voices Screenplay Competition Semi Finalist which gives the Robert Rossetti working class romantic comedy a total of 11 contest placements!
Tags: The Further Adventures of Jimmy Lynch, Creative Screenwriting UNIQUE VOICES Screenplay Competition(Semi Finalist)

By: Robert Rossetti
THE FURTHER ADVENTURES OF JIMMY LYNCH is now a 2020 Page International Screenwriting Competition Quarter Finalist. That makes four Finalist Placements in 2020 for Robert Rossetti's hilarious romantic comedy about a Newport smoking Mailman and a snarky Soccer Mom. THE FURTHER ADVENTURES OF JIMMY LYNCH was also selected as a Stage32 Comedy Contest Finalist as well as a 2020 Story Pros Semi Finalist and a 2020 Screencraft Fellowship Quarter Finalist! Bob Rossetti has also placed three times with his latest comedy THIS LAND IS YOUR LAND too. An NYU Film grad and former stand up comic, Bob is going to stop at nothing to get represented and sell his scripts. 16 Contest Placements between two comedy features and more on the way!
Tags: The Further Adventures of Jimmy Lynch, PAGE International Screenwriting Awards(Quarter Finalist)

By: Robert Rossetti
Robert Rossetti's working class comedy garners it's first Finalist placement from the 2020 Stage32 Comedy Writing Contest! JIMMY LYNCH has now placed in a total of 7 Contests going back to 2019! Surely 2021 will a year that Rossetti, an NYU Film grad, with multiple contest placements for multiple comedies, will continue to rack up awards.
Tags: The Further Adventures of Jimmy Lynch, Stage 32 Comedy Writing Contest(Quarter Finalist)