These are the top success stories listed by ISAConnect Members. If you're an Industry Pro and interested in viewing the work of these emerging writers, please request Industry Pro status. 3784 Success Stories Listed. 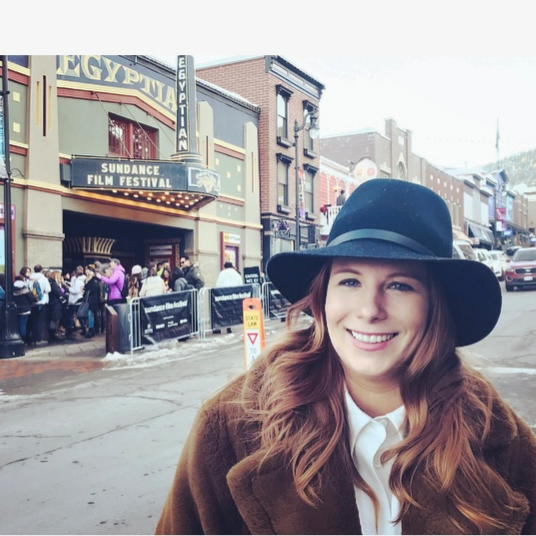 By: Shane Elizabeth
Shane Elizabeth's Grand Prize Winning script was selected for The Table Read My Screenplay event at the Sundance Film Festival 2019. The script was incredibly well received by the festival audience, and the talented cast nailed Shane's vision, with the crowd responding with genuine enthusiasm with many laughs and applause after line deliveries. This was a promising and amazing event, and confirmed that this Pilot has an audience and that this concept and has potential for the future.
More Success

By: Shane Elizabeth
Shane qualified as a one of the TOP 7 FINALISTS in the category of memoir for 2020's Pacific Northwest Writer's Association Unpublished Book Competition out of over 600 submissions.

ROTU - Named an Official Selection for the CANNES FILM FESTIVAL 2020

By: Shane Elizabeth
ROTU, the VR story-narrative gaming experience was officially selected by the Cannes Film Festival 2020 in the category of: XR DEVELOPMENT SHOWCASE. Shane was the writer for this piece. She is responsible for brining the characters to life with dialogue and direction as well as setting the stage for the gaming experience.

By: Shane Elizabeth
Thanks to Felicity and the ISA, Shane has also made a great connection with Double Eye Studios. They have officially hired Shane to come on board as a writer for the larger-than-life, LIVE Interactive Virtual Reality Theater Performance: Finding Pandora. She is currently writing scenes and developing character's voices for the soon to be seen experience. Officially premiered at the Venice Film Festival 2020.

By: Shane Elizabeth
After Datura Studios read Cannabiz, thanks to the ISA, they hired Shane to write a biopic feature about one of Houston's first African-American millionaires. This marks Shane's first official PAID job for a feature as a screenwriter. She started it at the beginning of the pandemic and is currently working on revisions with the intention of moving into development soon! THANKS ISA for the recommendation.
Tags: Cannabiz, Table Read My Screenplay Genre Screenplay Competition 2022 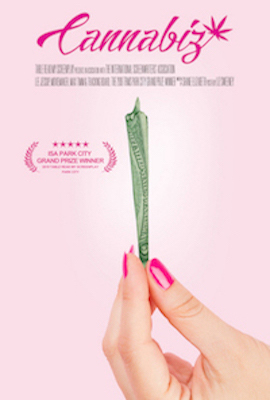