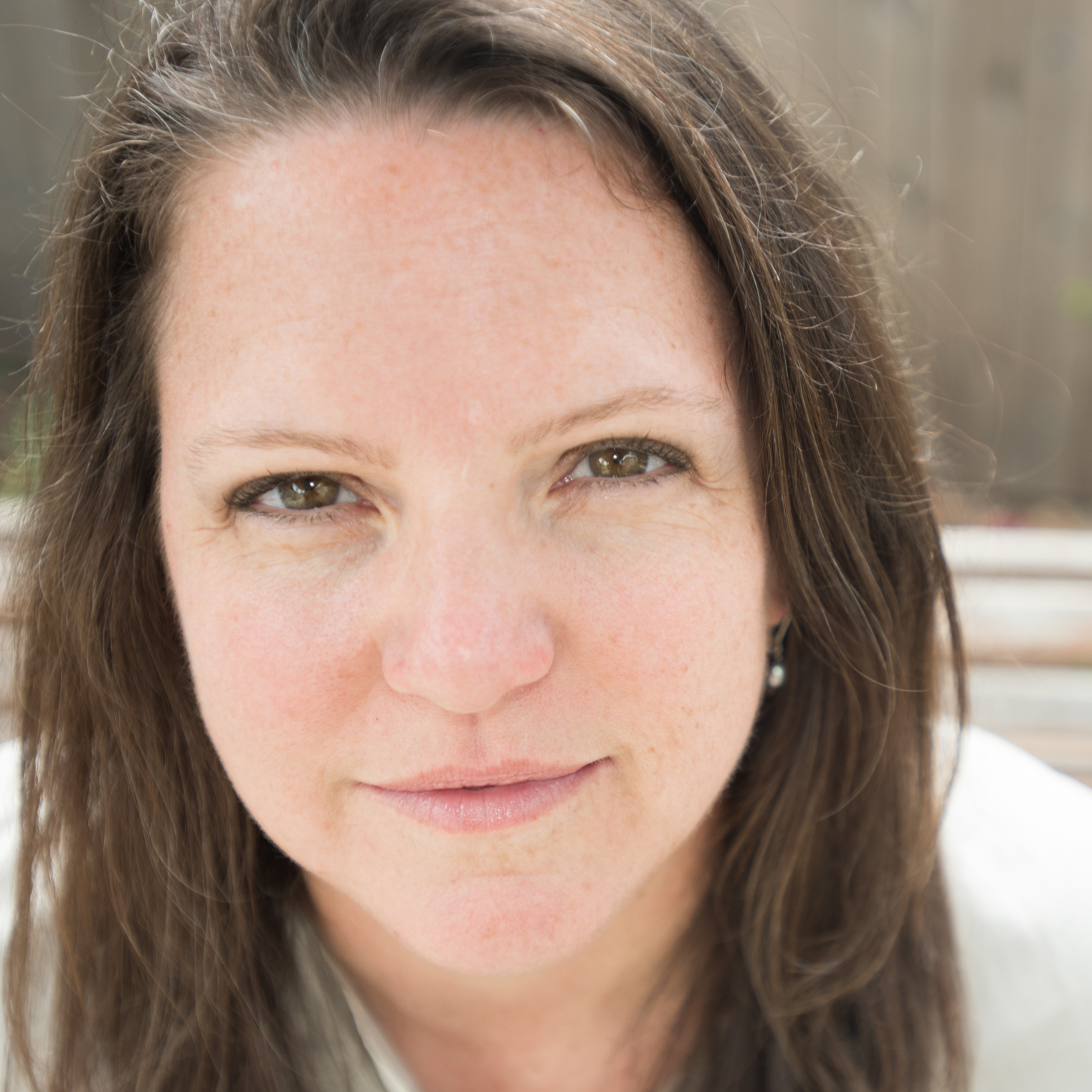 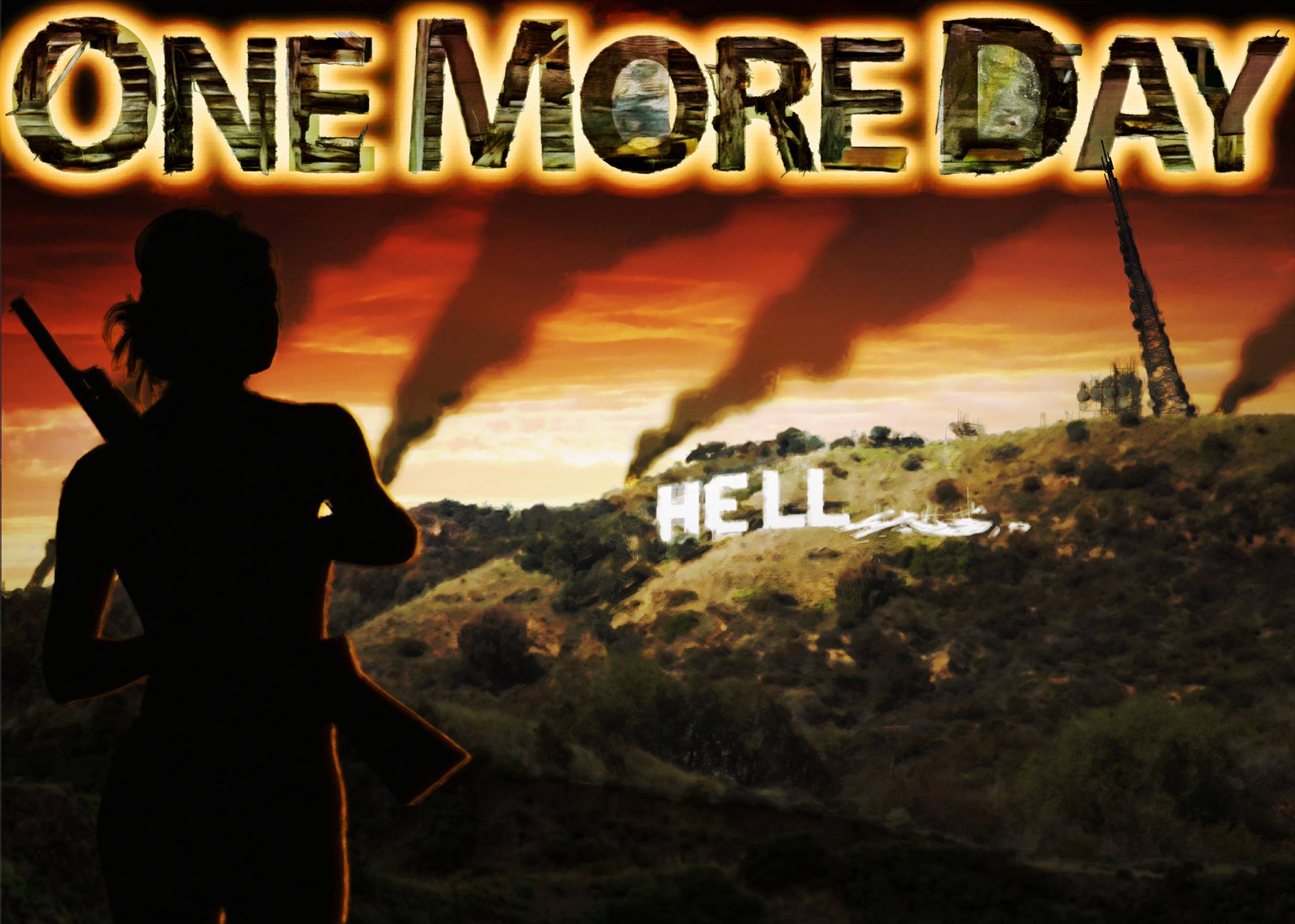 WHERE THE MEN ARE Continues to Place

By: Wendy Wilkins
Road picture comedy feature screenplay -- 'WHERE THE MEN ARE' -- written by Wendy Jean Wilkins, continues to be awarded FINALIST spots for script competitions, the latest being the Sherman Oaks Film Festival and the Mystic Film Festival -- its 25th and 26th placement. 'WHERE THE MEN ARE' has won Best Comedy Script with Creative Screenwriting: Unique Voices, Best Comedy Screenplay with the Creative World Awards, 3rd place in the Comedy Screenplay Competition as well as a Top-10 Runner-Up spot with Scriptapalooza.
Tags: Where The Men Are, Sherman Oaks Film Festival(Category Winner) 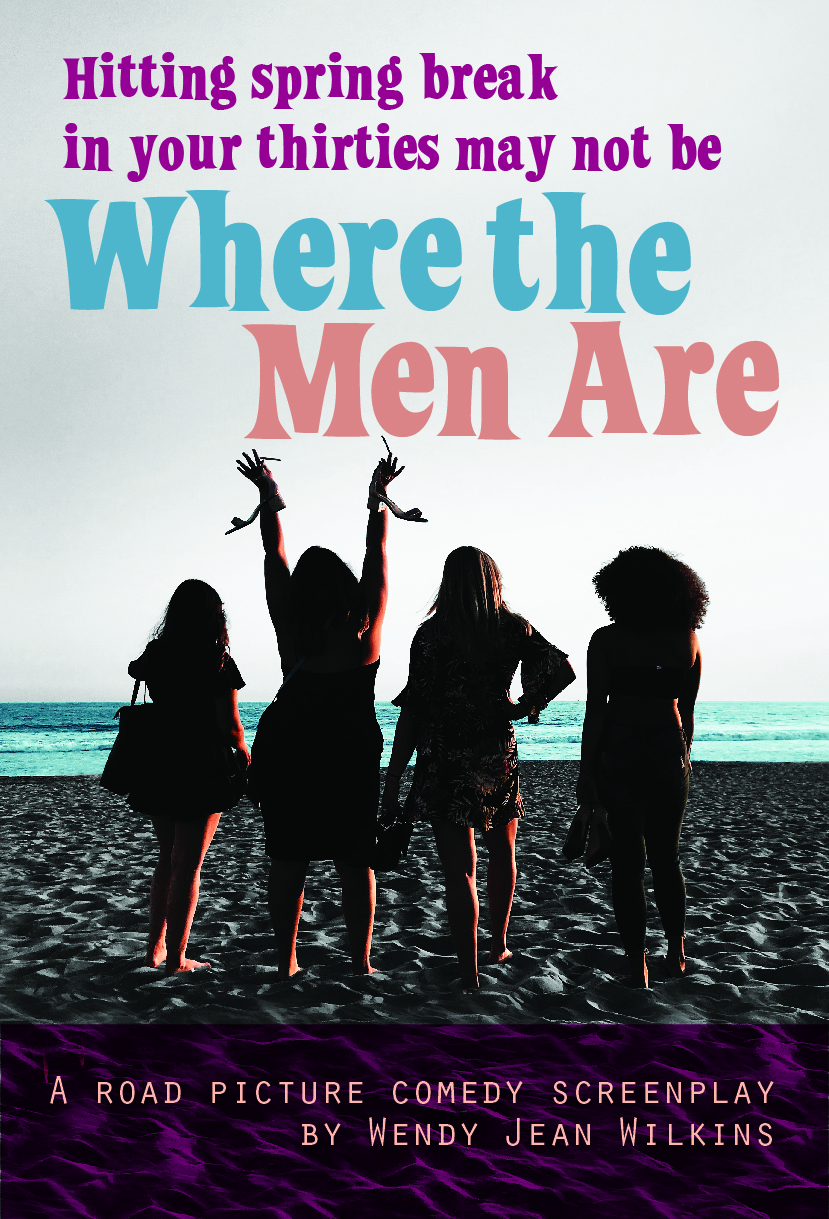 By: Wendy Wilkins
Since becoming an ISA Top 25 Writer, Wendy has won competitions like the Creative Screening Contest: Best Comedy Script and leveled up to finalist slots in higher profile script competitions like StudioFest Film Fund and Creative World Awards Screenplay Competition. ----- " When people believe in you who believe solely in helping unknown, great writers get the attention they deserve, it makes the long, hard battle to be notice that much more palatable and delicious. The ISA is the squad you've always wanted in your creative corner -- always encouraging, supporting, striving and believing in you and your writing even when you didn't have any gas in your tank to believe in yourself. " - Wendy Wilkins

By: Wendy Wilkins
This past Saturday, screenwriter Wendy Jean Wilkins took home the Best Dark Comedy award for her short screenplay entitled INSIGNIFICANT at the Houston Comedy Film Festival. Her feature comedy screenplay WHERE THE MEN ARE was also an official selection/semi-finalist for the festival.
Tags: Insignificant, 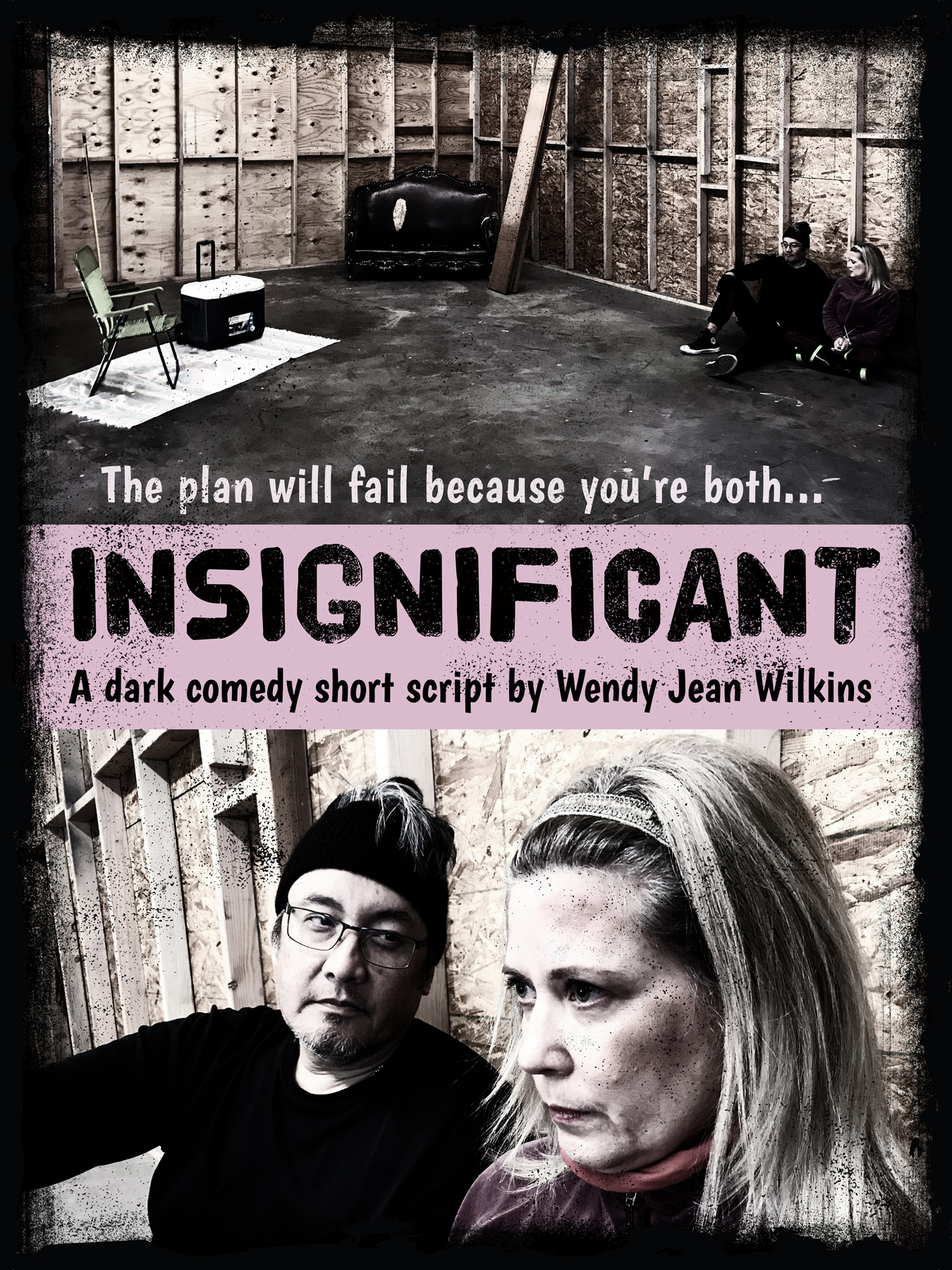