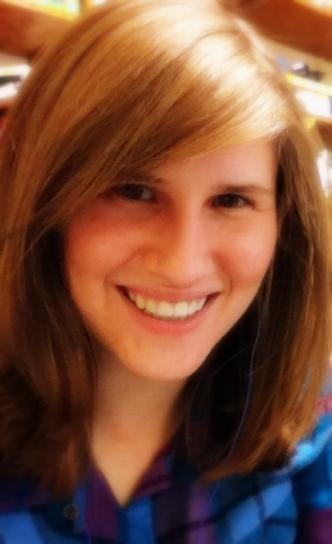 The short film Felicity Flesher and Hannah White created, “It Won’t Fit in a Killing Jar” just got accepted into the 11th Annual Tupelo Film Festival!

The short film is based on a short story I wrote about a woman haunted by her insect-loving husband’s death.

The Festival is April 17-19 at the Malco Theatre in Tupelo, MS. More details to come.

Oxford Film Festival is proud to announce the winner of its first screenplay competition. Felicity Flesher’s project Killer Kudzu was selected to be produced as the festival’s next community film project.

The short film will be produced this fall as a narrative short by the festival to be premiered at the 11th annual Oxford Film Festival on February 6-9, 2014.

This will be the fourth annual community film project by the festival but the first time that a call for scripts was utilized to reach out to screenwriters. Screenwriters did not have to be from Oxford but had to take into consideration Oxford's physical locations and characteristics unique to the community.