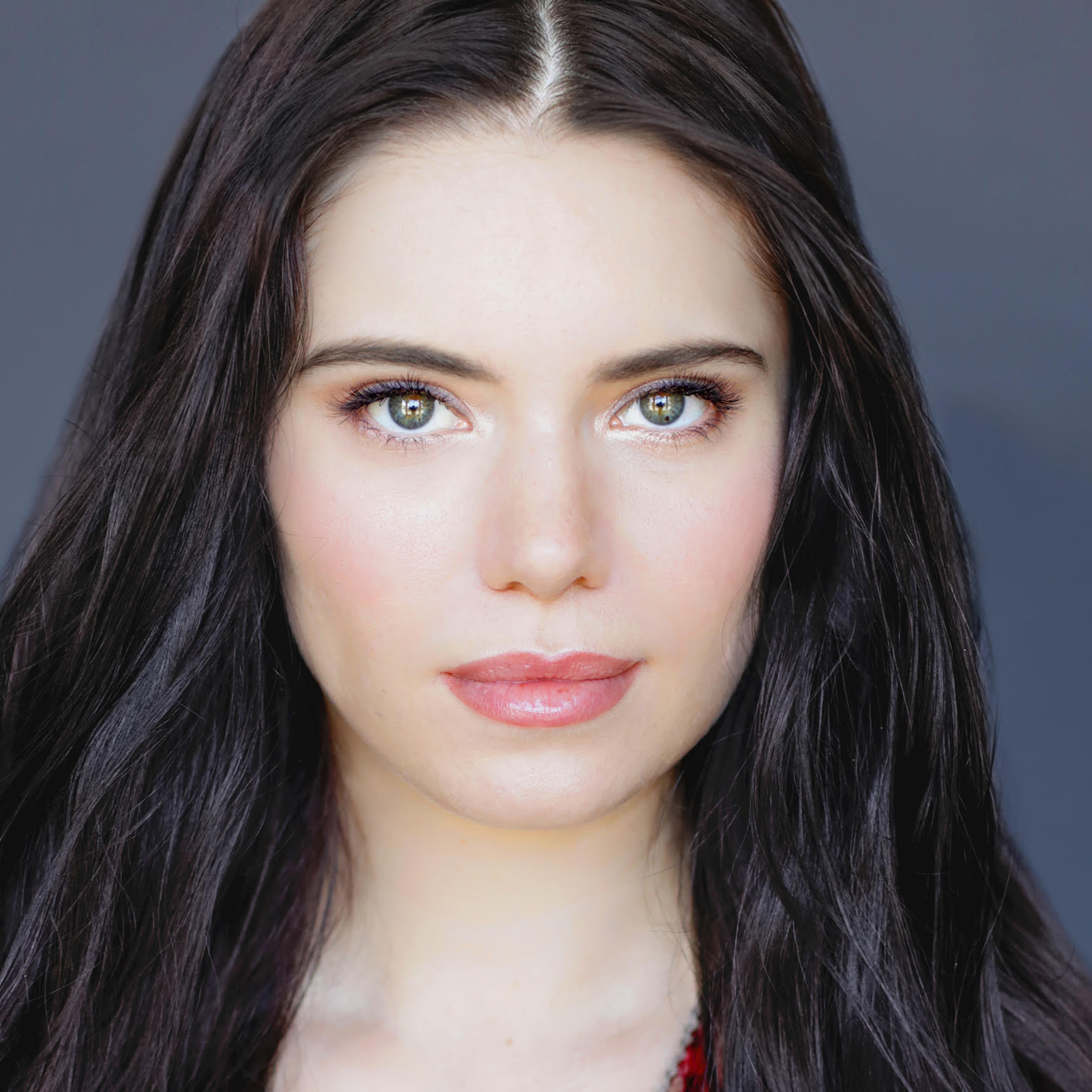 From Table Reads to Sundance

By: Annika Pampel
With ODIUM winning Table Read My Screenplay, and Annika being a Top 25 Screenwriter, she and her team got into the WIF/SUNDANCE finance intensive where they pitched to 7 companies, including Endeavor and Big Beach. They ended up signing a shopping agreement with Amy Ahn (formerly WME/Endeavor), to accumulate financing at 1.2 million, with Annika set to direct. They have also since signed a co-production/ co-finance agreement for 300k with a wonderful producing team. ------ "A beautiful organization that genuinely cares and won't leave you alone in the best way:). You think winning a contest is the end of it? Nope, thats just the beginning.:)" - Annika Pampel
More Success

By: Annika Pampel
Annika Pampel was invited on to the ISA Development Slate, after winning Table Read My Screenplay - Hollywood with her screenplay ODIUM. This same screenplay has just been optioned and is slated to go into production in 2022.
Tags: Odium, 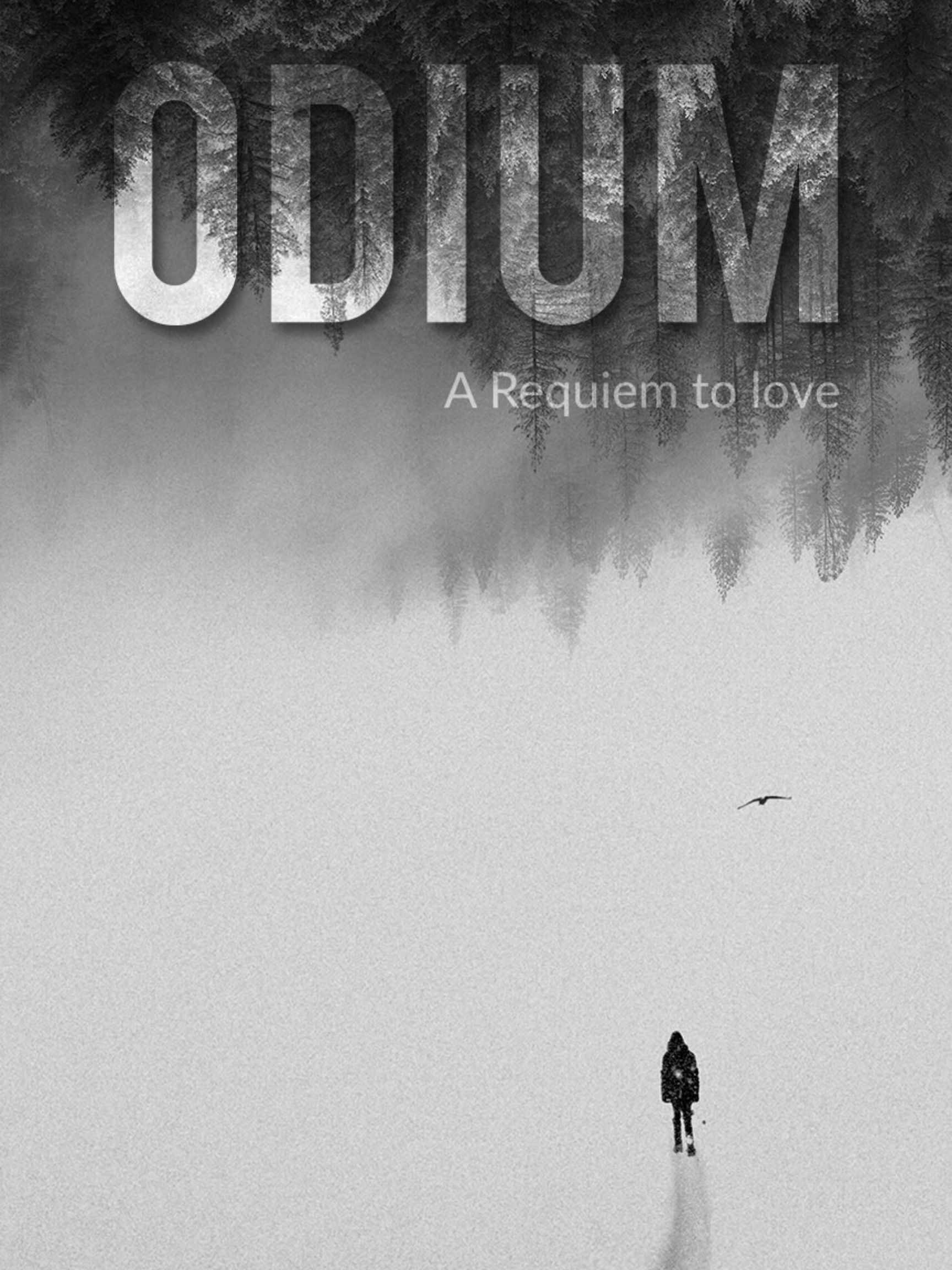 By: Annika Pampel
ISA Top 25 Screenwriter to watch Annika Pampel has signed with Melisa Baloglu at Paradigm.
Tags: Death of a Nightingale, 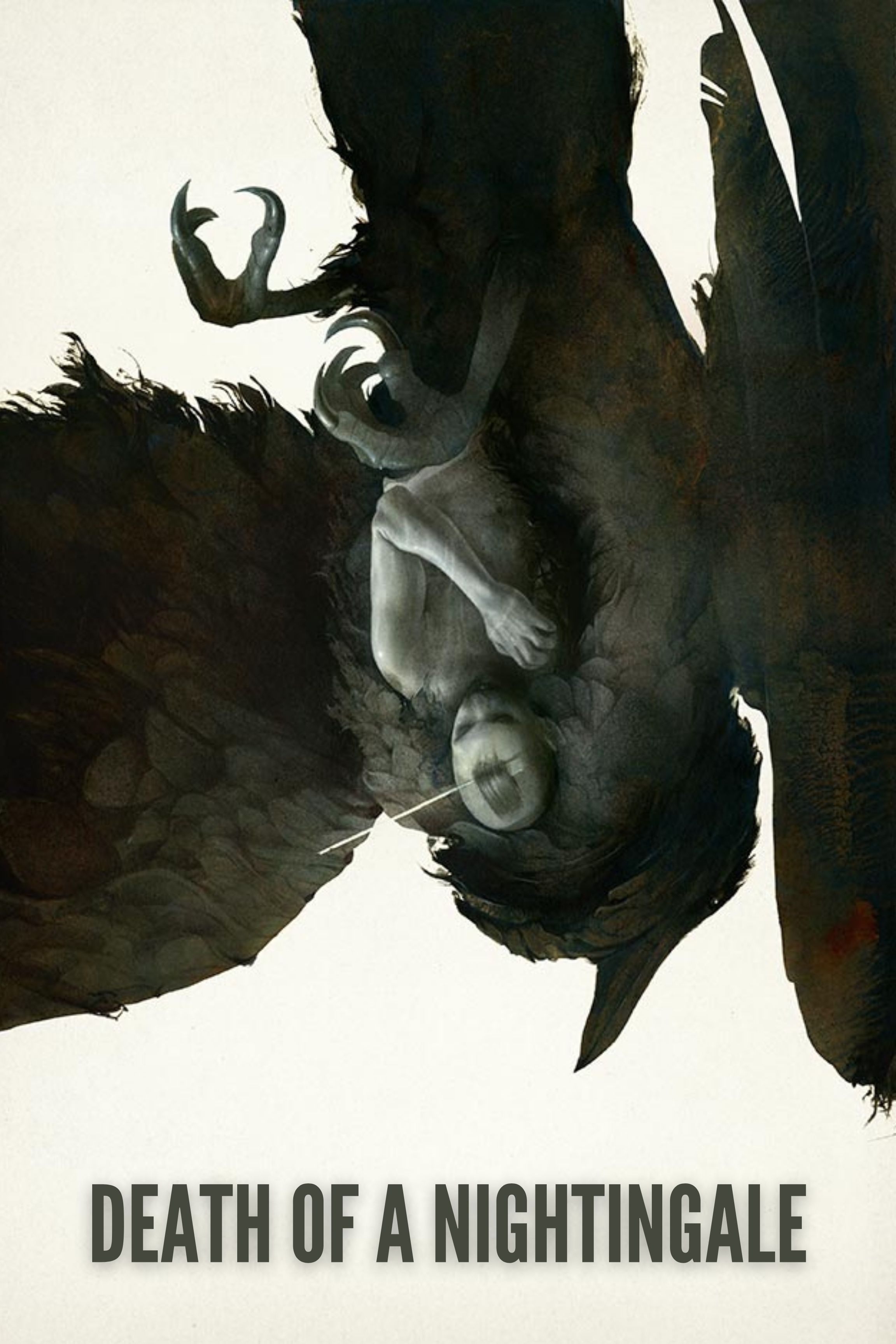