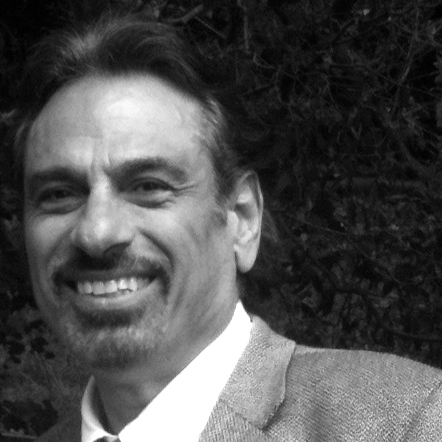 By: Michael Lipoma
During a meeting, a producer pitched her idea for a story. She wanted two things: a female lead, and set against the fall of the Berlin Wall. Michael and his co-writer developed that concept into the script THE FALL, which then won Slamdance and is currently in development with a European Co-Producer.
More Success 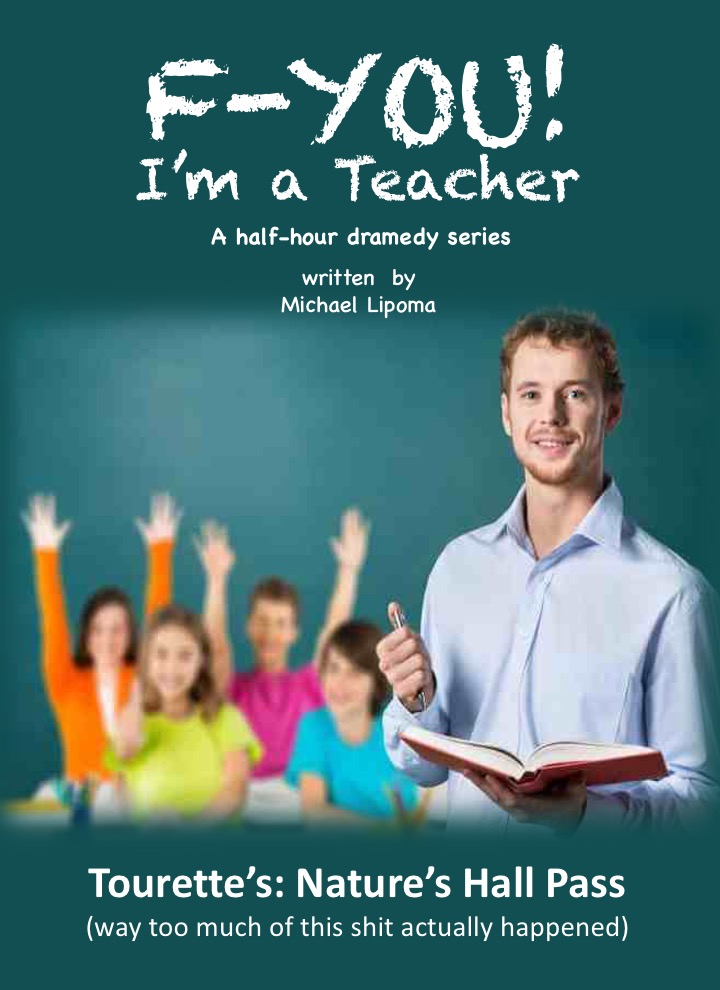 By: Michael Lipoma
Michale was delighted to have been awarded this honor alongside these talented screenwriters. His most recent works: F-YOU! I'M A TEACHER! A half-hour dramedy about a California transplant with Tourette's who teaches at a small rural Georgia school. OLD BONES: When a paleontologist discovers his grandson’s fossilized skull in the jaws of a T. Rex skeleton, his efforts to stop a time-travel experiment send them both 65 million years in the past where they must find a way back before their future is cast in stone.
Tags: Old Bones, 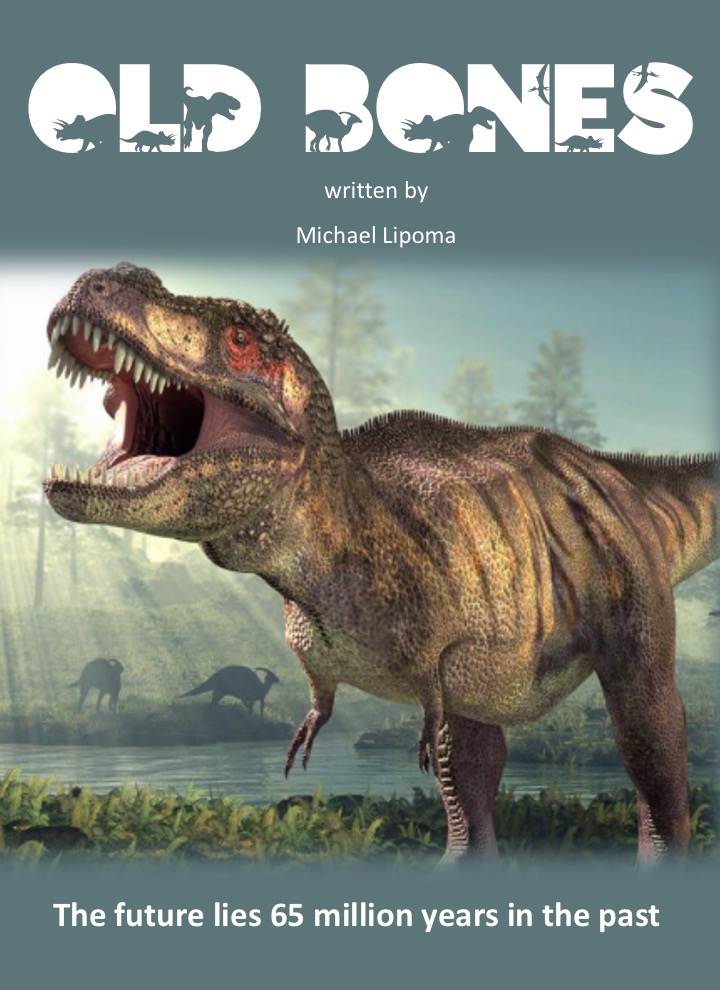