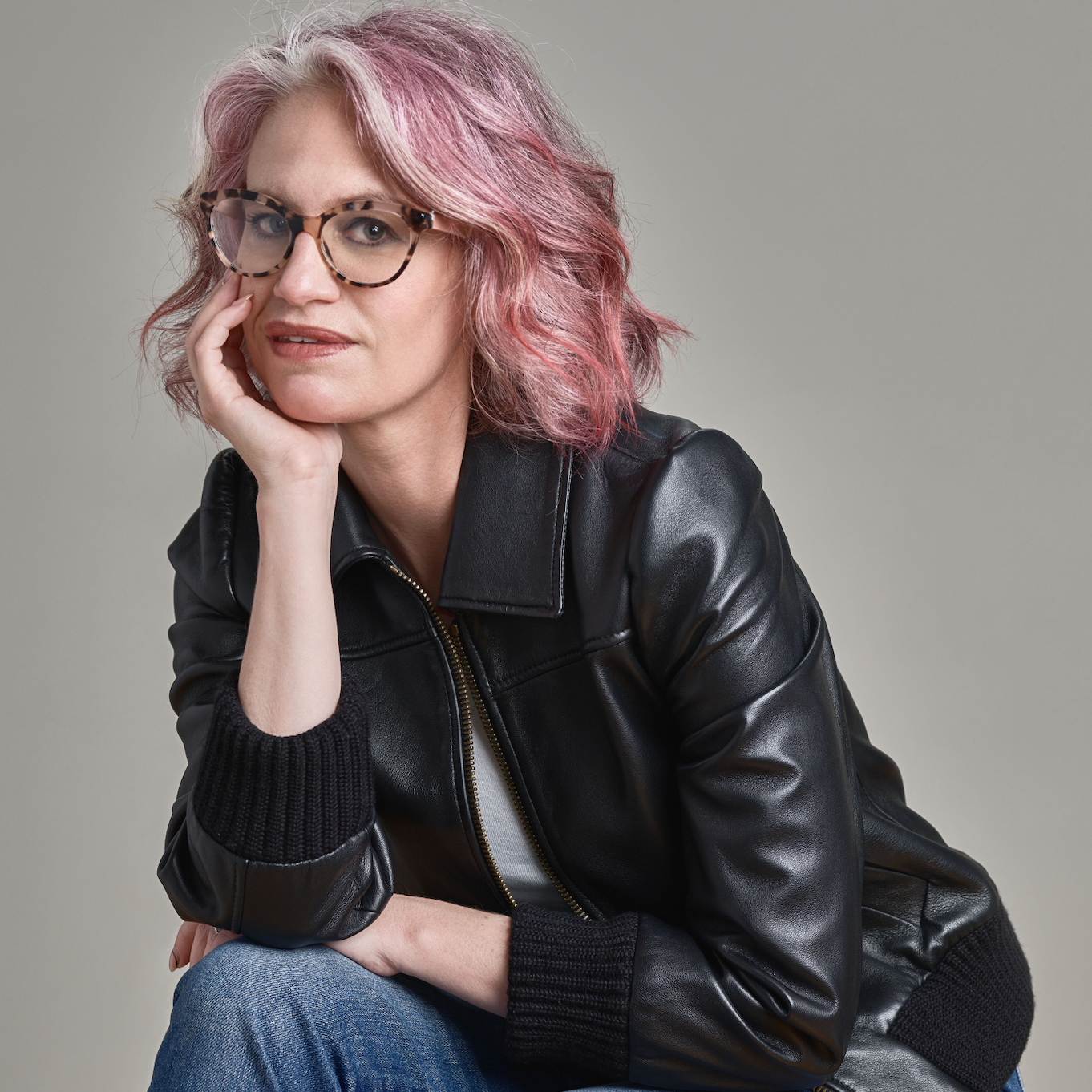 By: Meg SWERTLOW
Meg Swertlow's horror short film, WATCHER, premiered at the Horror Hound Film Festival on March 19th. Her other horror short, BLOOD WILL HAVE BLOOD, also played at the festival. But that's not all! Her microshort, JENNY also played the Naked Angels Film Festival in March. WATCHER was also recently accepted into the upcoming Panic Fest in April.
More Success

Short Written for Completed and Screened

By: Meg SWERTLOW
After being asked to create a 5-page scene for ISA's live scene crafting event in 2021, Meg took that script and decided to take make it a reality! She made some script adjustments and shot it as a 9-minute short film with a cast of 20! The short just screened at a friends and family screening and is slated to begin its festival run soon! Thanks ISA for the support!

By: Meg SWERTLOW
Meg Swertlow's hour-long family pilot, WITCH, PLEASE!, was one of six projects selected for the Middlebury Script Lab in Vermont. Ordinarily, the six writers selected would be brought to Vermont for a week-long script lab with mentors. However, due to Covid, the lab will take place via Zoom from Jan. 19-Feb. 11.
Tags: Witch, Please! , Middlebury Script Lab(Official Selection)

By: Meg SWERTLOW
Out of 4,800 television scripts, Meg Swertlow's hour-long family drama WITCH, PLEASE!, was selected as a Top 50 Finalist in the 2021 ScreenCraft Television Writing Competition. It was also announced as a Finalist in the Middlebury Script Lab. Both competition/lab results are still pending. She's getting ready to shop the script around and couldn't be more excited!

By: Meg SWERTLOW
Megan's short quarantine film, JENNY has been selected as a finalist for the 2020 International Quarantine Film Festival
Tags: No Overnight Parking, 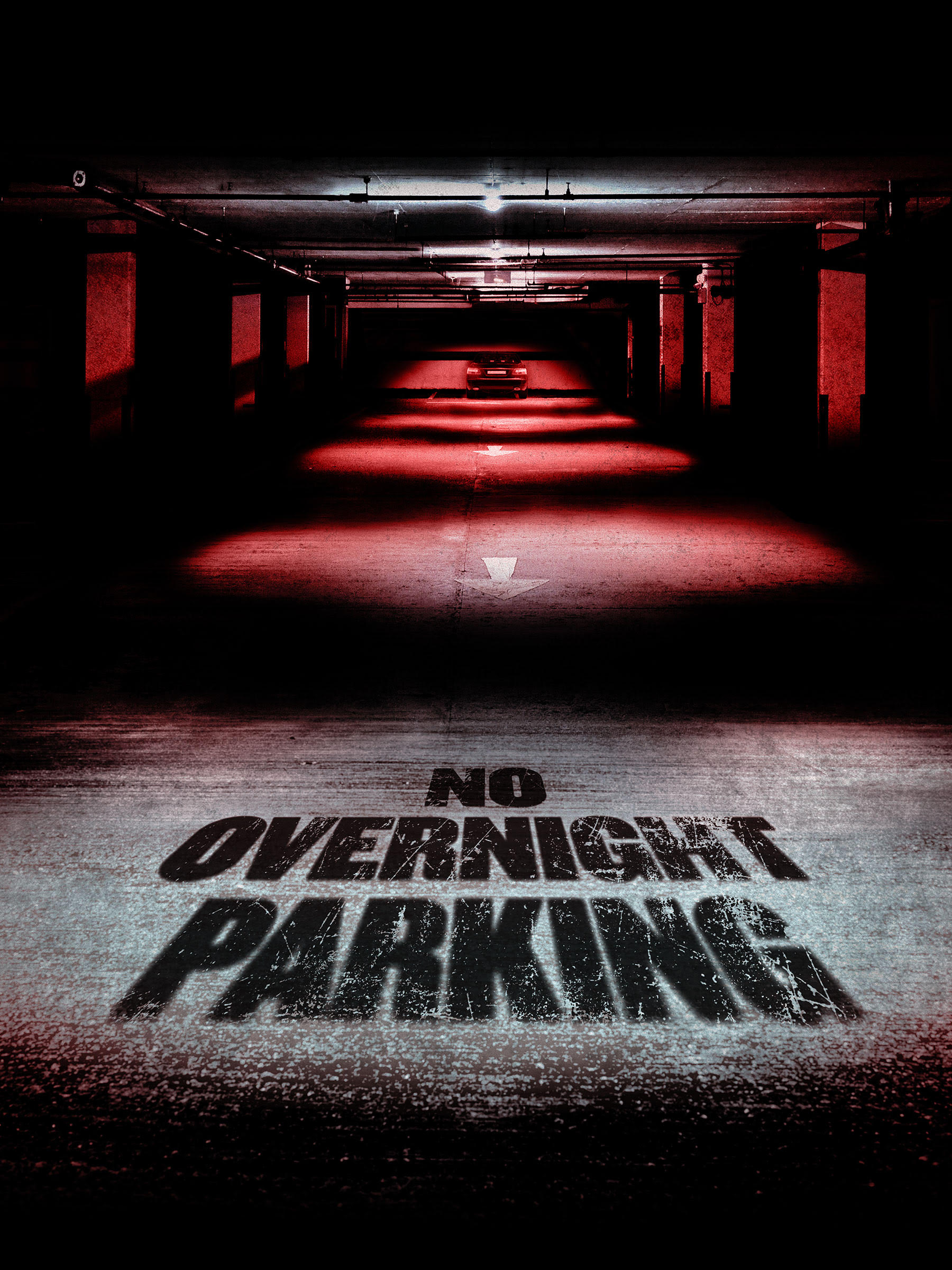