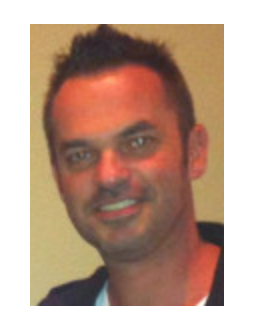 By: Shaun Peter Cunningham
IF I WERE THE DEVIL, a narrative adaptation of the 1965 ABC Radio broadcast of the same name, made Official Selection at FWIFS 2014 in July and was nominated for Best Short Documentary Film. The screenplay was written by Shaun Peter Cunningham who also produced the film on behalf of Picto Films.
More Success