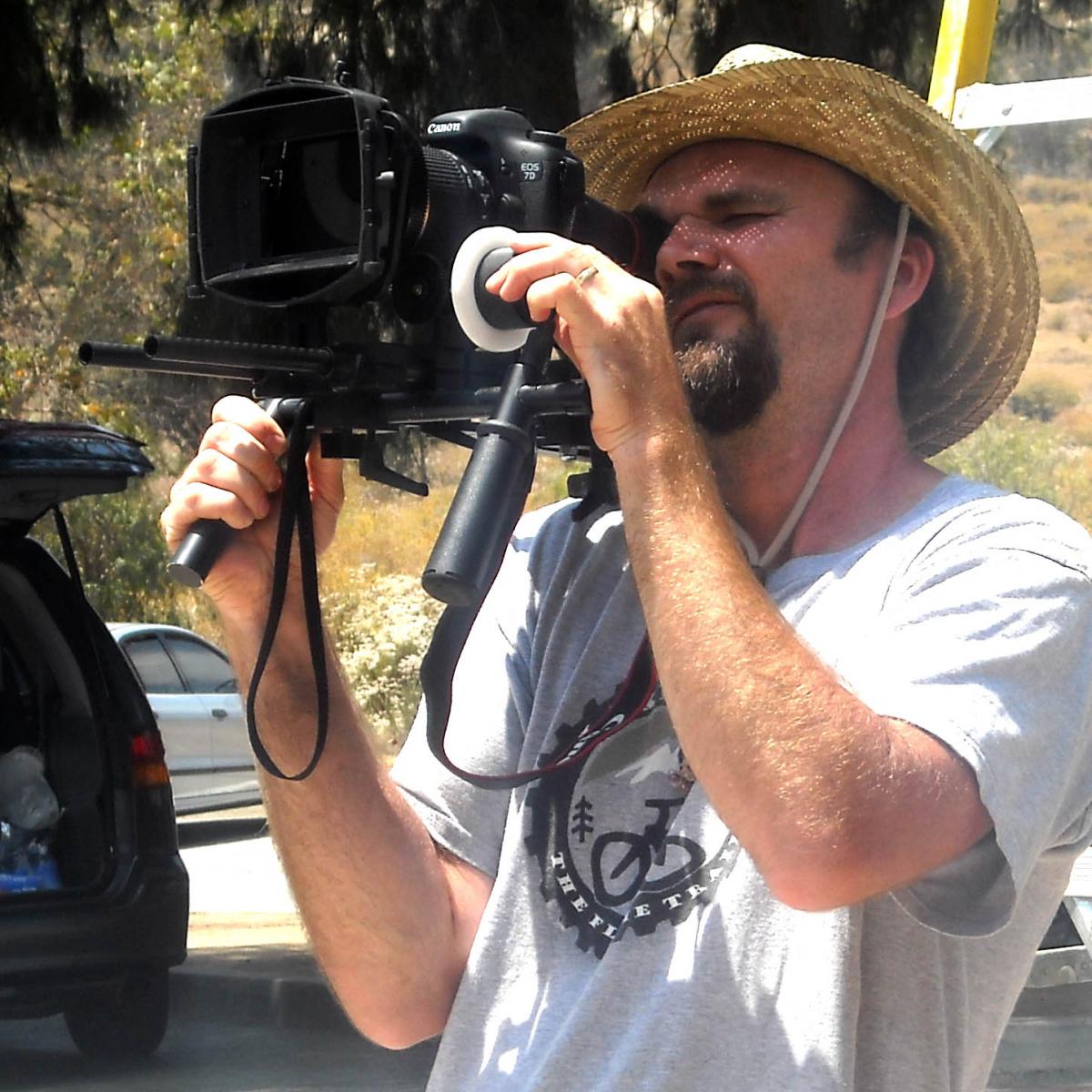 By: Joe Crouch
The World Series of Screenwriting Contest released their 2014 contest winners. The sci-fi thriller, "Pandora's Blight", was among the Official Finalists. On top of that, Final Draft's Big Break Screenwriting Contest included "Pandora's Blight" in its list of Semi-Finalists in the 1 hour TV drama category.  This screenplay has received a fair amount of recognition recently, winning 2nd place in the BigStar Screenwriting contest while also being in the running as a current quarter-finalist in the Screencraft Pilot Launch Contest.
More Success

Genesis Prime is a four quadrant screenplay with fun sci-fi action, humor, and drama that recently was named the Winner for Best SciFi Screenplay at the Shriekfest Film Festival, and as a Finalist at the Hollywood Screenplay, New York Screenplay Contests, as well as Back in the Box Competition, Int'l Horror & and SciFi Fest, Fresh Voices and Scriptapalooza Competitions. It has received acclaim as a Semi-Finalist at the Creative World Awards, the Write Movies 33rd Writing Contest and at the Cinequest Screenwriting Contest.