These are the top success stories listed by ISAConnect Members. If you're an Industry Pro and interested in viewing the work of these emerging writers, please request Industry Pro status. 3524 Success Stories Listed. 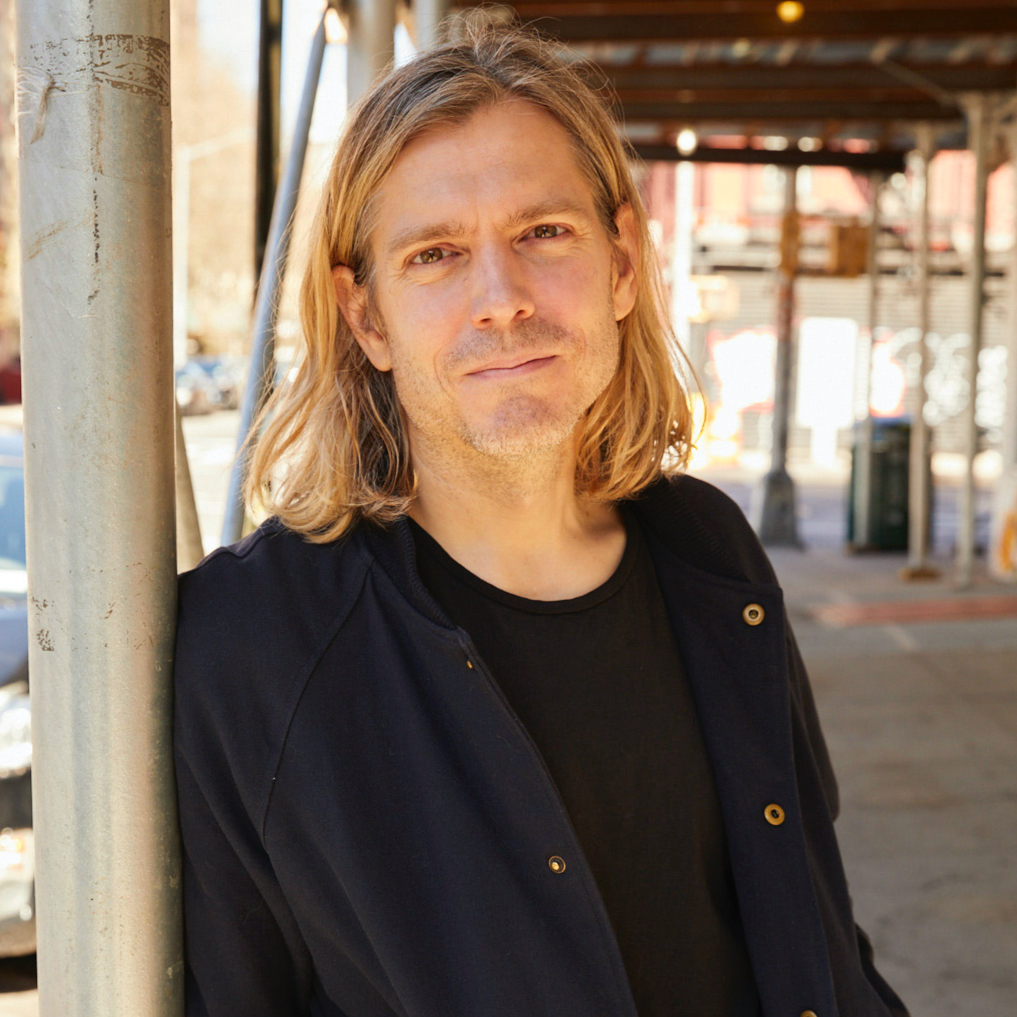 By: Oliver Warren
Oliver Warren's pilot script MAMADUKES was selected as one of the TOP 10 COMEDY SCRIPTS in the Emerging Screenwriters Genre Competition. MAMADUKES has already caught the eye of incredible Exec Producer John Melfi (Sex & The City, House of Cards, The Morning Show). MAMADUKES is a 10 x 60min Comedy Drama Series about a heavily-pregnant freelance fashion designer, with a Peter Pan complex and combusting birth-plan, who opens her home to four other desperate soon-to-be single moms, and finds herself in a constant battle for the role of matriarch as they raise their newborns in a five-woman, five-baby, no men, East Village commune. Written and Created by Oliver Warren - One of the ISA’s Top 25 Screenwriters to Watch in 2021.
More Success

By: Oliver Warren
One of the ISA's 'Top 25 Screenwriters in 2021', Oliver Warren, was recently commissioned to write an original pilot script for LA-based Euramco Pictures, a YA-thriller series called ICARUS SQUAD. Producer Renato Romano is keen for the series to enter production in 2021, and Oliver can't wait to see it brought to life.

By: Oliver Warren
LA-based production company EURAMCO PICTURES has commissioned Oliver Warren to rewrite the romance drama feature script LOVE IS ALWAYS YOUNG, set on the Italian island of Ischia, a story that deals with nostalgia, lost love and the long-lasting damage of a broken heart. 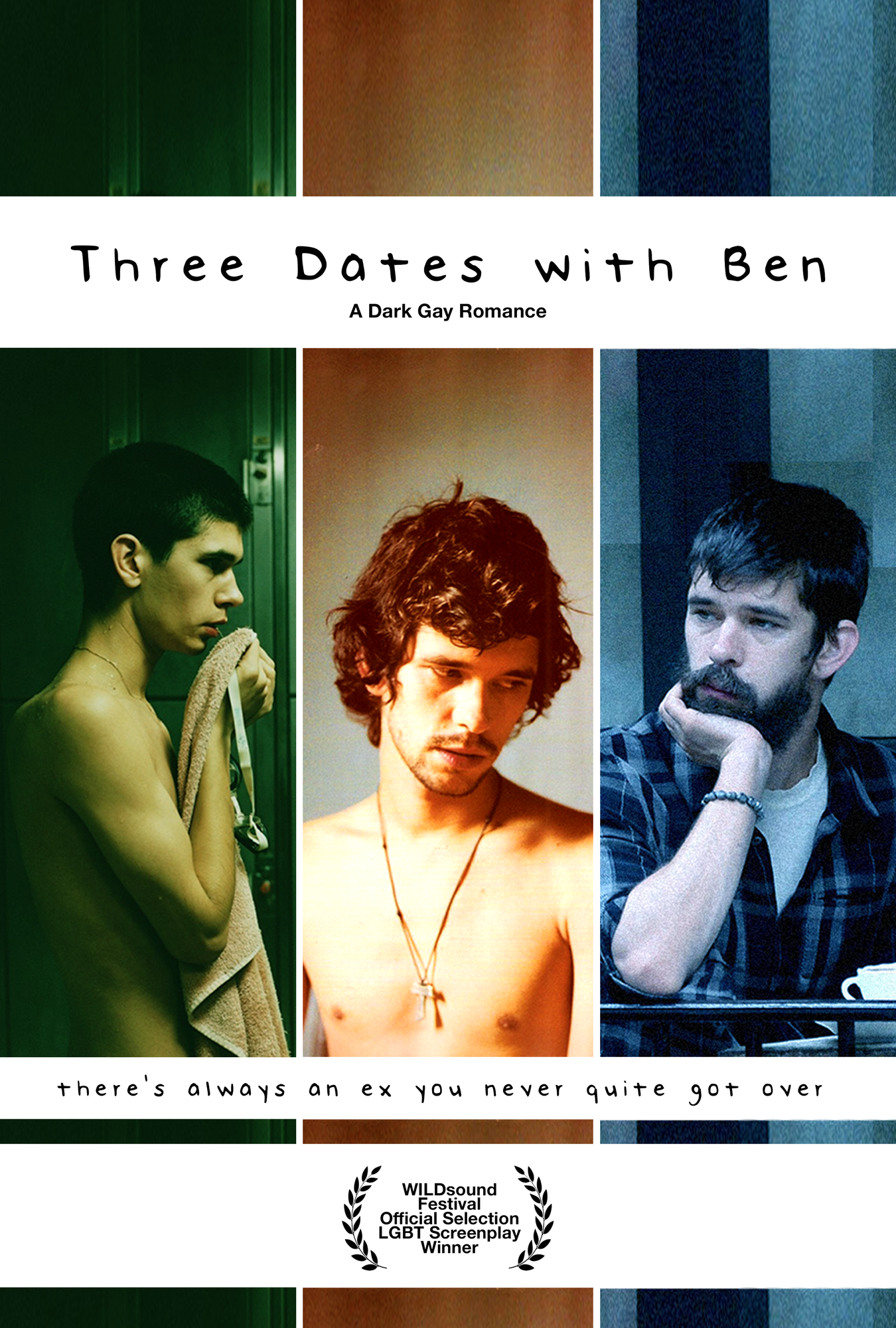 By: Oliver Warren
Oliver has been invited on the three-week intensive screenwriting retreat on Elba Island, in Italy to develop his feature script THAT'S ME TRYING into a limited series pilot script. Oliver joins a hand-selected group of writers this October.
Tags: That's Me Trying, 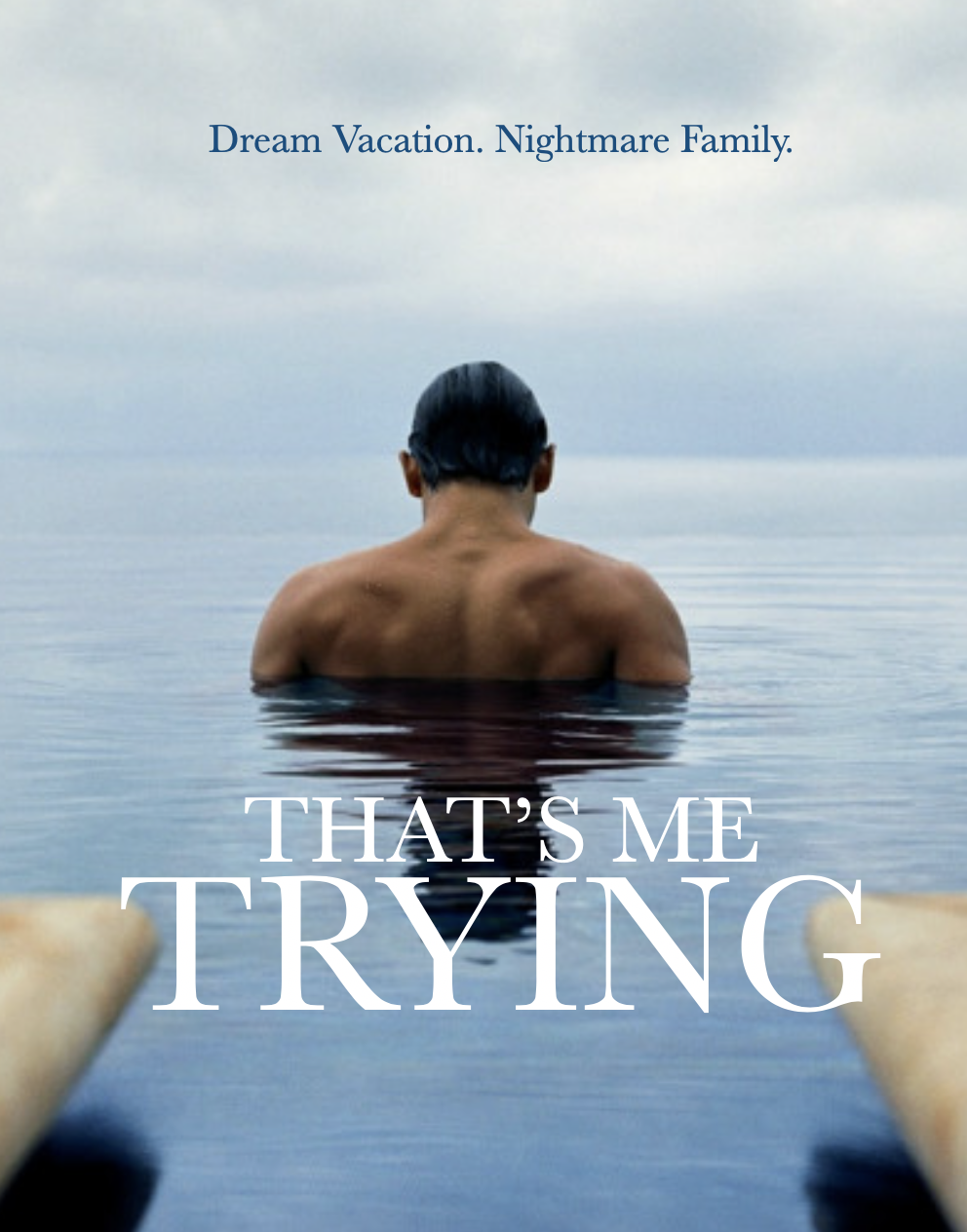