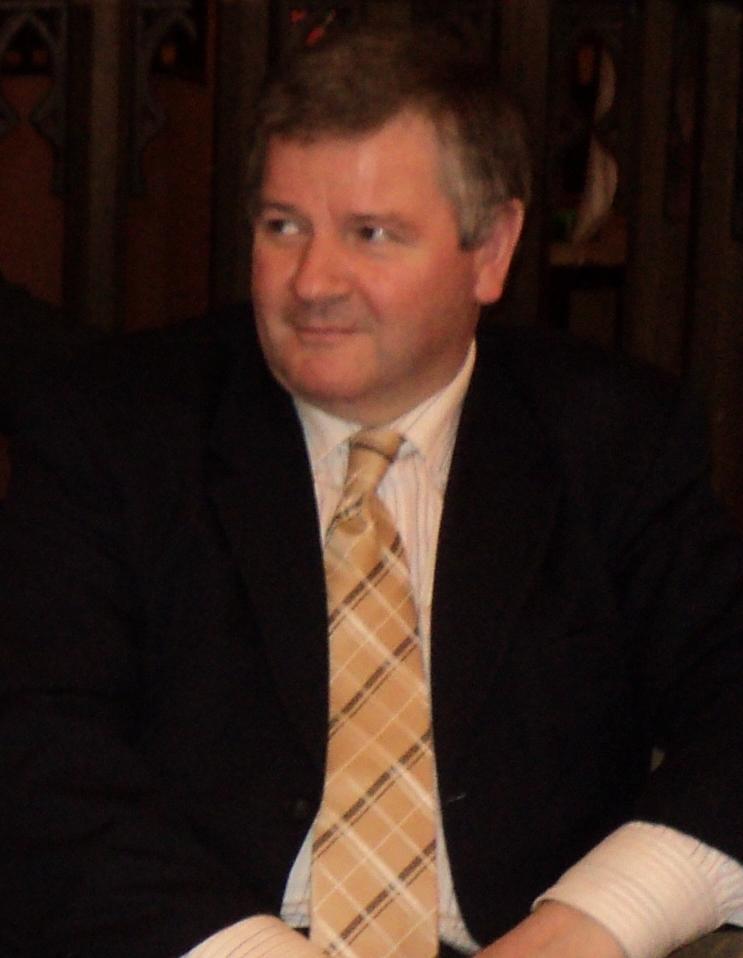 By: James Vincent
The 'short' script; 'MOLLY MALONE' written by James Vincent was a finalist in the 10th Waterford Film Festival. Molly Malone is an iconic character who gets millions of internet hits world-wide every year. Numerous versions of the song "Cockles and Mussels" were recorded by various artists, yet no film production has been made to date. A wide demographic already exists for this legendary character.  James Vincent is looking for funding to produce the 'short' film with a budget of €40,000, although he has also written a full 97 page feature on Molly Malone.
More Success

James Vincent has been nominated for Best Screenwriter

By: James Vincent
James Vincent has been nominated for Best Screenwriter at the recent 2017 Reno Tahoe International Film Festival following submission of his script Molly Malone. The script is based on the iconic Irish character of the same name, and follows the legendary character, Molly Malone as she struggles to keep her forbidden love a secret while defending her reputation that she is only a hawker by day and not a 'lady of the night'.
Tags: Reno Tahoe International Film Festival

By: James Vincent
Agent Jo-Ann Carol of the Monteiro Dravis Agency decided to represent all of James Vincent's work after reading two of his seven screenplays.