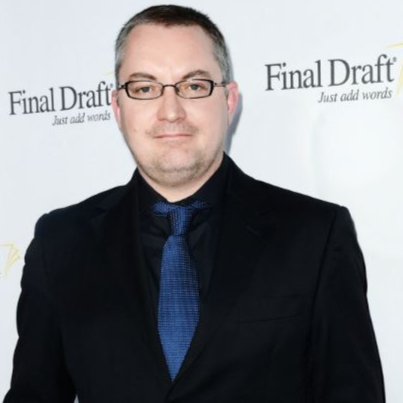 By: NICHOLAS HORWOOD
Nicholas Horwood's "Journey To The Lost Island Of Killer Dinosaurs!", a period comedy about a group of eccentric Victorian explorers, has made the 2015 Emerging Screenwriter's Top 100. LOGLINE: A group of eccentric Victorian explorers go on a quest to find a mysterious island full of mutant ducks, sabre-toothed squirrels, feminist cavewomen and ferocious man eating dinosaurs.
More Success

By: NICHOLAS HORWOOD
Nicholas Horwood's psychological horror 'Little Rest' has placed in the semi-finals of the ISA's Horror & Thriller screenplay competition. The script (under the title 'The Good People') was previously selected for the UK's prestigious Brit List, alongside screenplays for the films 'The Invisible Woman' (directed by and starring Ralph Fiennes), 'A Most Wanted Man' (starring Philip Seymour Hoffman and Willem Dafoe), 'Our Kind Of Traitor' (starring Ewan McGregor and Damian Lewis) and 'Man Up' (starring Simon Pegg). Nick rewrote 'The Good People' following a dramatic personal experience which changed the way he viewed himself and his life... Details available on request.
Tags: LITTLE REST, Shore Scripts Screenwriting Competition(Semi Finalist), Shore Scripts 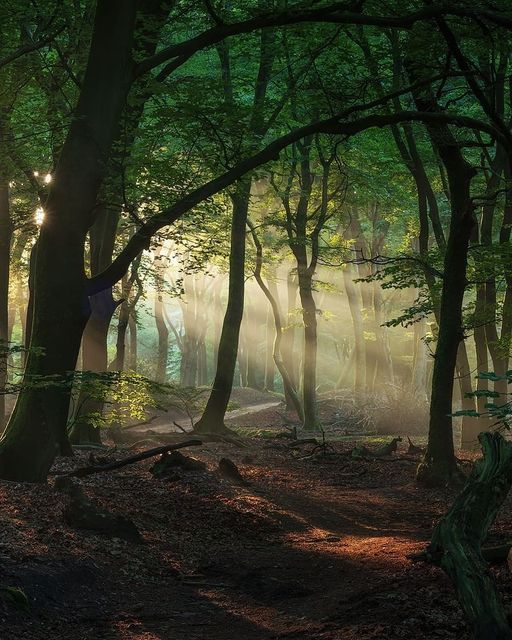 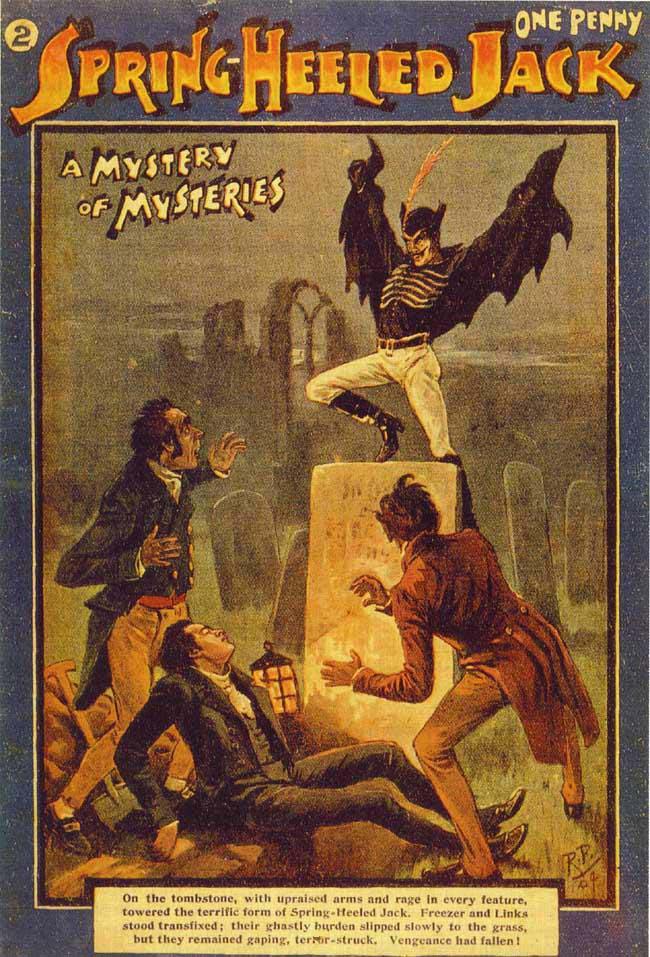 Nicholas Horwood's LANCELOT has reached the semifinals of the prestigeous Cinestory Screenwriting Awards.