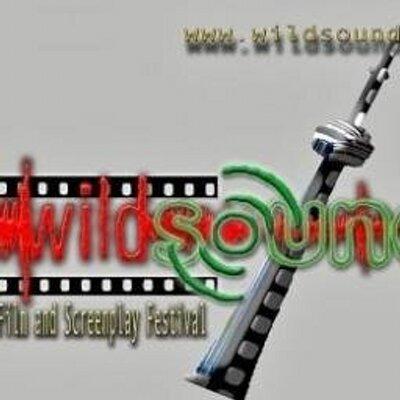 By: WILDsound Festival
Watch the Winning Feature Screenplay Reading from June 2016. All screenplays performed by professional actors. CLICK the links and get to know the writers. Feature Screenplay Reading: INKED IN BLOOD, by Paul Corricellihttps://wildsoundfestivalreview.com/2016/06/01/june-2016-winning-feature-screenplay-reading-inked-in-blood-by-paul-corricelli/Genre: Horror, Crime, ThrillerSynopsis:A young man with a tortured past discovers that you really can go home again. To kill.****Director/Producer: Matthew ToffoloCasting Director: Sean BallantyneEditor: John Johnson
More Success

SYNOPSIS:
Genre: Fantasy, Sci-Fi, Adventure
The gods of Mt. Olympus awaken as human teenagers to struggle with the immortal bonds of kinship while reclaiming their rightful places as rulers of humankind.

SYNOPSIS:
Genre: Action, Crime, Thriller
After an injury put a halt to his plans of playing hockey in the NHL, Casey Jones doesn't believe life can get much worse. He soon finds out just how wrong he is. Faced with a tragedy Jones takes justice into his own hands, becoming a hockey mask wearing vigilante. (Based on the character from Eastman and Laird's Teenage Mutant Ninja Turtles).

SYNOPSIS:
Genre: Drama, Romance, Crime
The script follows a black-hearted vixen who lures an ambitious hustler into her mansion as he seeks out a forbidden love. When merciless thugs come to rob and kill, it'll cost him his fortune to save her lost soul.

Genre: Crime, Mystery, Drama, Thriller
The script follows a high flying, arrogant female homicide cop assigned to a serial killer case that thrusts her into a downward tailspin. She struggles to close the case due to eerie connections she cannot explain.

We lose our soul when we bury the dead without dignity and for the sake of manna. Two brothers are caught in a dilemma of conscience, to lose their jobs or their souls.