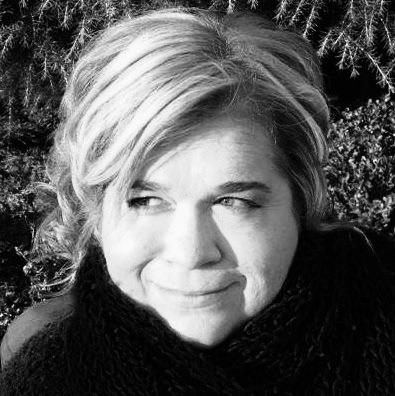 Reaugh's THE PLANT made semi-finals in the Hollyshorts Screenplay Contest

By: Rachel Reaugh
Rachel Reaugh's short screenplay THE PLANT made the semi-finals in the HollyShorts Screenplay Contest.  Being a semi-finalist, Rachel is granted complete access to the Hollywood Short Film Festival happening during August 13 - August 22, 2015.   At the Award Ceremony night, on August 20, 2015, THE PLANT will be a contender for the Grand Prize win which will consist of THE PLANT being Produced and Screened at the Hollywood Short Film Festival in 2016!!
More Success 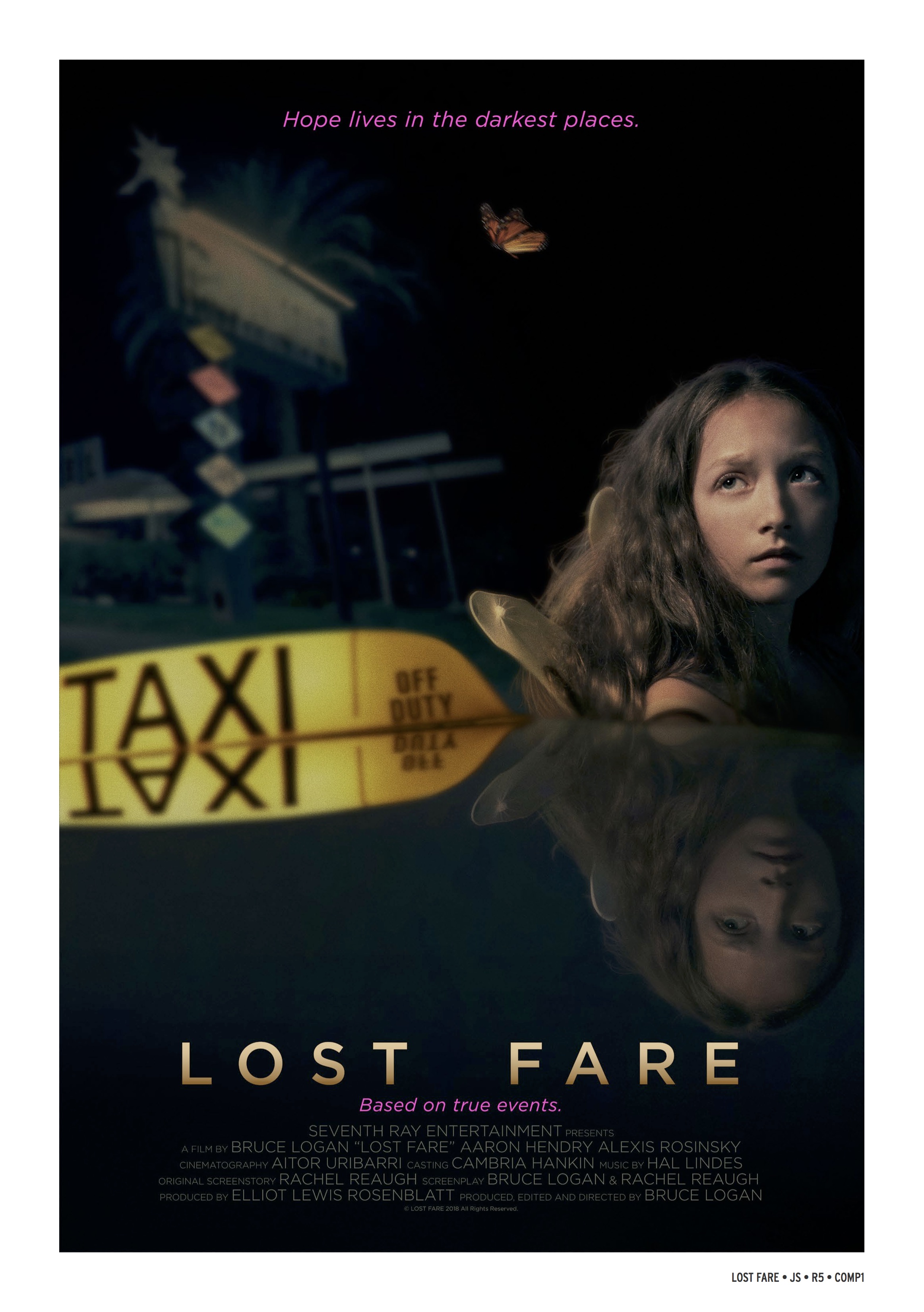 PROMISE IN A BUBBLE, a short by Rachel Reaugh, WON BEST SCREENPLAY in the Short Script to Screen Competition, 2016.

This Competition is hosted by Rebel Seed Productions.

Reaugh's THE PLANT made the QuarterFinals in American Gem Short Competition

THE PLANT, a short by Rachel Reaugh, moved into the Quarter-Finals in the 11th Annual American Gem Short Screenplay Competition in association with Write Brothers.

Rachel will find out by January 29 of 2016 if THE PLANT has made the Semi-Finals in this competition.

Rachel Reaugh's feature screenplay LOST FARE (based on a true story) was a finalist in the True Tales Movie Ideas & Script Competition.

As a winning finalist of this competition Rachel recieved a complimentary telephone advisory session with Development Producer Laura Cross.