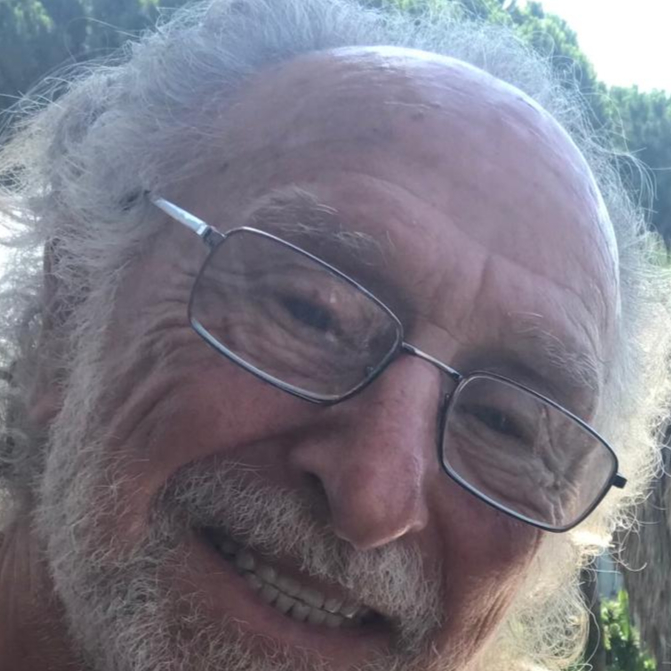 By: HW Freedman
HW Freedman's screenplay SOMETHING IN COMMON is based on the stage play of the same name. The play made its debut at the 1999 Edinburgh Fringe Festival at the Assembly Rooms Theatre under his direction. Then, by invitation, we transferred the production to The Warehouse Theatre, Croydon, London.
More Success

By: HW Freedman
ELLA'S SECRET was staged for the first time in Seattle at the Ethnic Cultural Centre Theatre, University Washington., directed by Harris Freedman. The performances were co-sponsored by The International Conference on the Holocaust and the Churches, the Ethnic Cultural Centre of the University of Washington and Yad Vashem. More recently, the play was successfully presented in London at the Baron’s Court Theatre, directed by Edward Davies. The play was also presented in Italy in Italian in Rome at Teatro Dell’Angelo Teatro Ridotto, the Spoleto Fringe Festival and Teatro Millelire, to critical acclaim.
Tags: Ella's Secret, 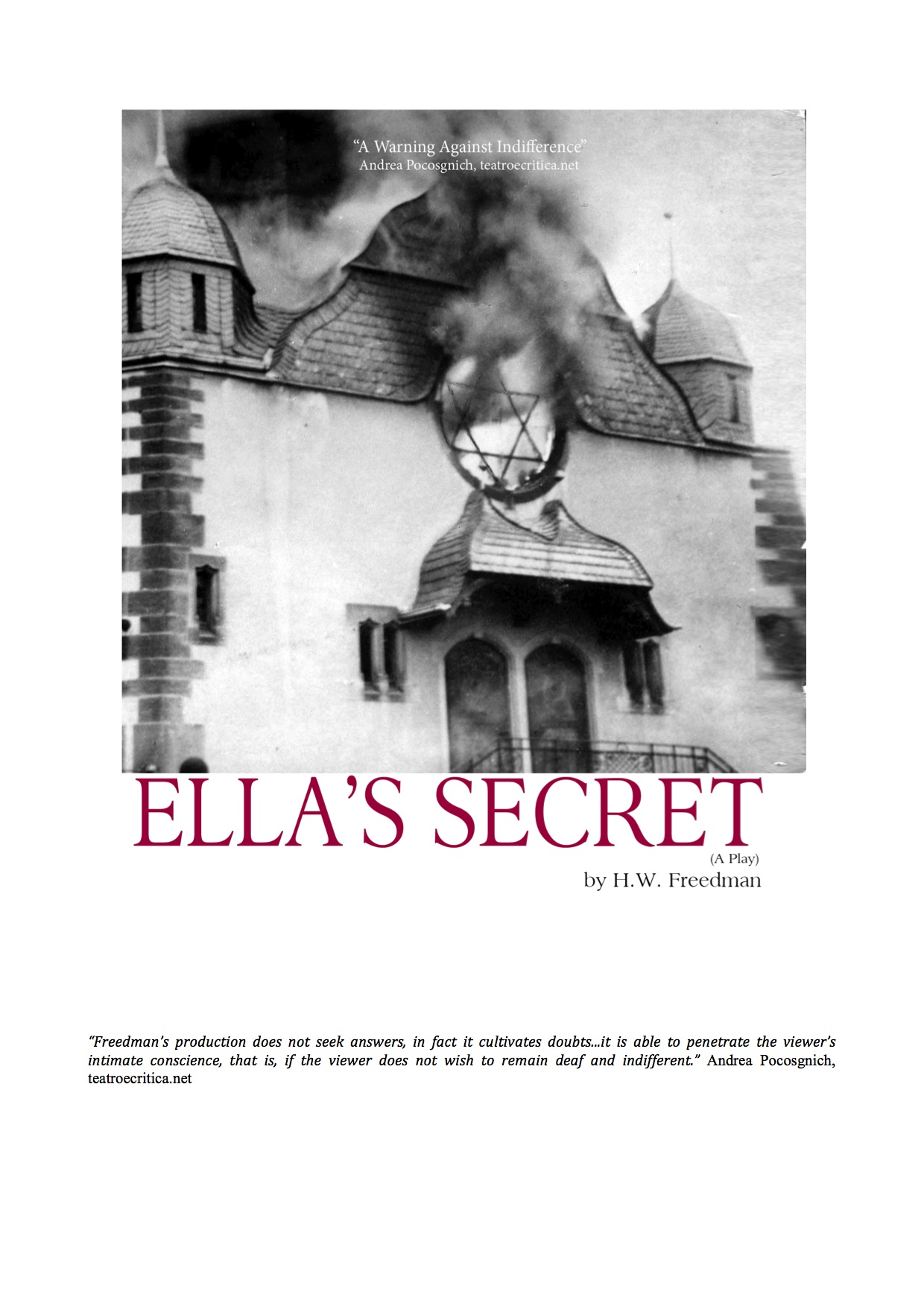 By: HW Freedman
BROKEN THREAD is based on my original story and stage play entitled "The Sacred Thread" which was presented as a staged reading at the Roundabout Theatre Off Broadway. The Feature film was produced by Deepak Nayar and directed by Mahesh Mathai. Shooting was in India and the UK. Logline: A half-Indian, half-English businessman is haunted by a mysterious woman from his past who threatens to wreck his marriage and comfortable family situation.
Tags: Broken Thread, 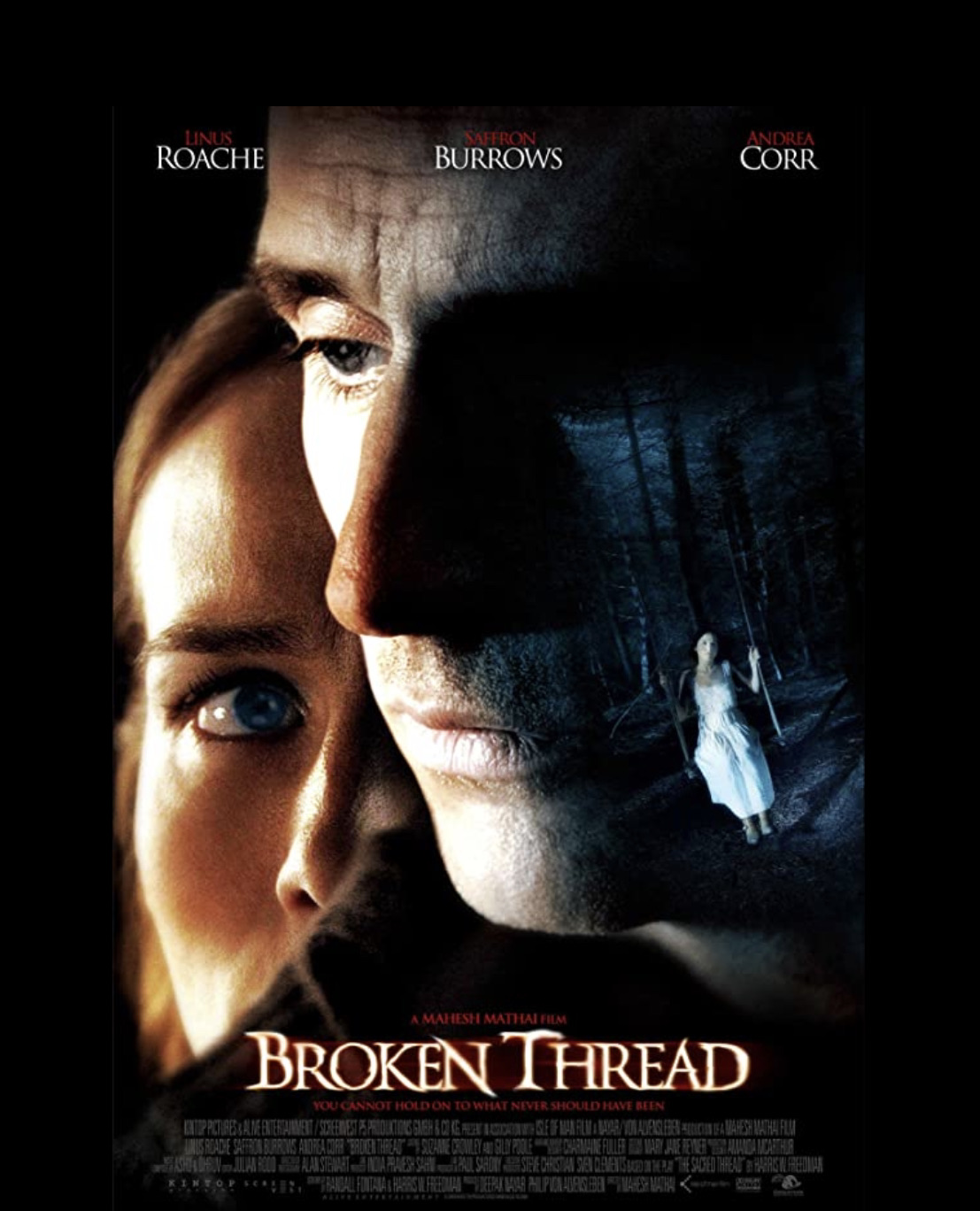