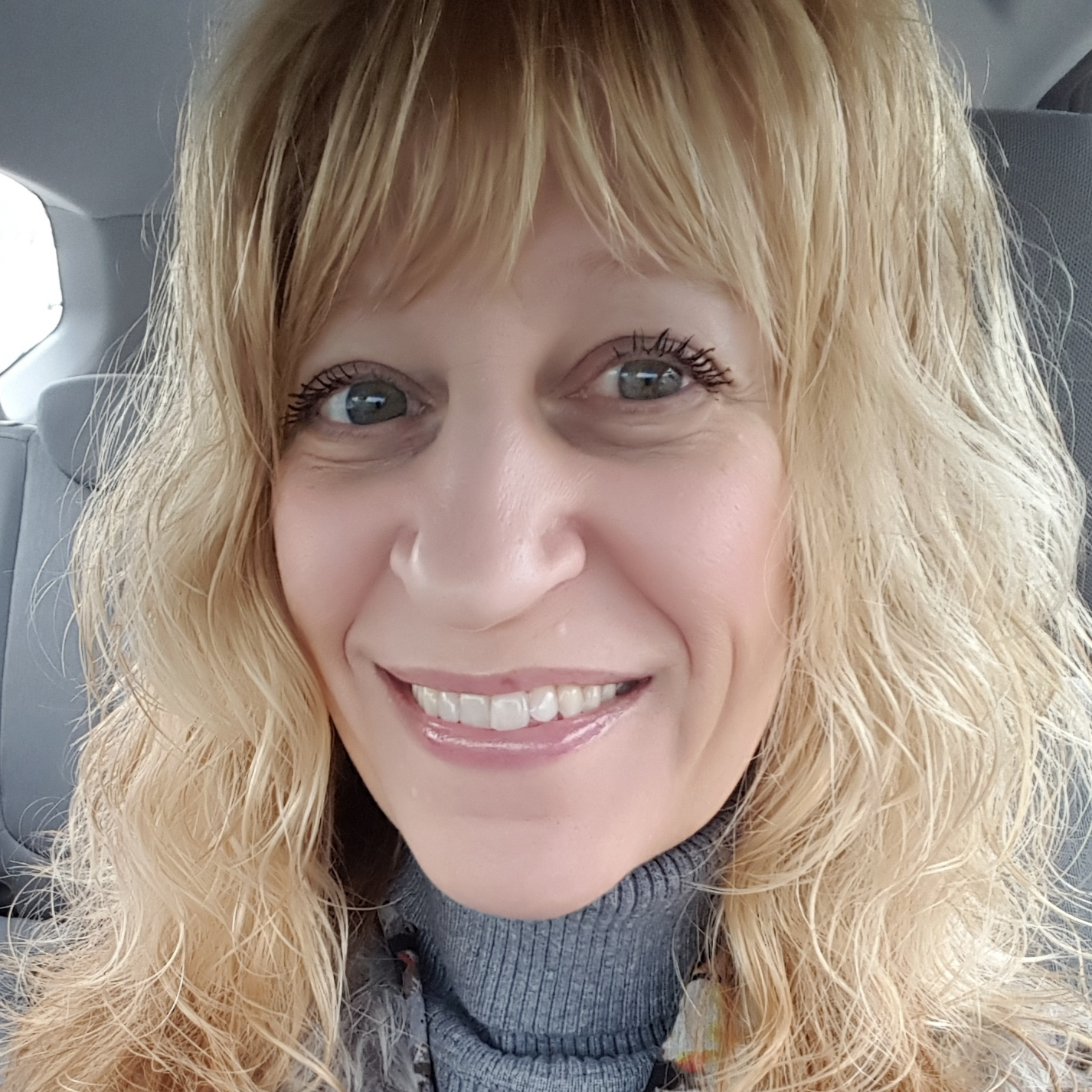 By: Judy Bednarek
Judy moved to LA for 3 months to network with film colleagues that resulted in offers to direct and produce Star Child. She collaborated on a rewrite with award-winning directors Scott McCullough and Pasha Patriki (Black Water, Gridlocked) who both signed on to direct. Agents requested exclusive contracts for their clients that included an actor from Game of Thrones. Matthew Helderman at Buffalo 8 has offered to submit the project to their financiers for funding. There was interest from independent producers and an offer to film in China. Script has been read by Isaac Florentine, Jennifer Connelly, Ozzie Devrish, Jacob Whitley, Patrick Wang, Pasha Patriki, Matthew Helderman, Lou Simon, Dempsey Tillman, Trisha Kirk
More Success

By: Judy Bednarek
Yellow Eye was a Finalist in the prestigious sci-fi FilmQuest in Utah. A low-budget version of the original script was commissioned by Chris Turner at Ballistic Films in Canada. His direction went into television and after 7 years of being shelved, the script was released.
Tags: Yellow Eye, 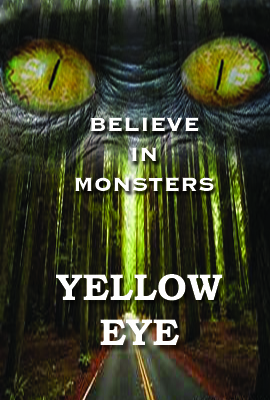 By: Judy Bednarek
A SEASON OF STRAWBERRIES was a pitch winner at the WildSound Film Festival in Canada and placed as a finalist in the Sundance-affiliated Oaxaca Film Festival in Mexico. The script was entered in the Global Script Challenge category and chosen for immediate commercial development from more than 10,000 scripts. It was also a semi-finalist in the Los Angeles CineFest.
Tags: A Season of Strawberries, 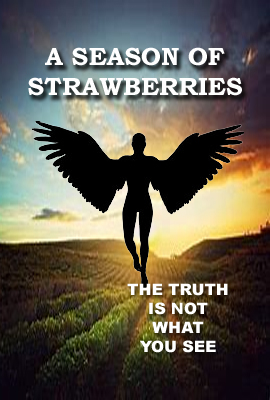