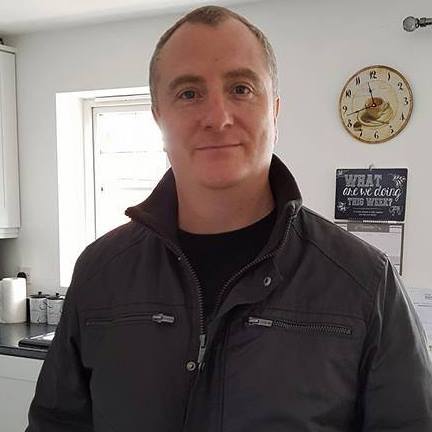 By: Mark Renshaw
Mark's one-hour TV pilot episode of the sci-fi TV show THE NEARSCAPE has reached the semi-finals of Cinequest. Screenplay Competition Manager Liva Petersone commented, "We are so thrilled to inform you that THE NEARSCAPE Pilot Episode - The Survivors is one of the Top 50 Teleplays (60-minute category) for the Cinequest Screenwriting Competition, a semi-finalist selection. We had a truly immersive and inspiring time delving into the incredible characters and story of your script. Our readers are so thankful for the opportunity to have read your work."
More Success 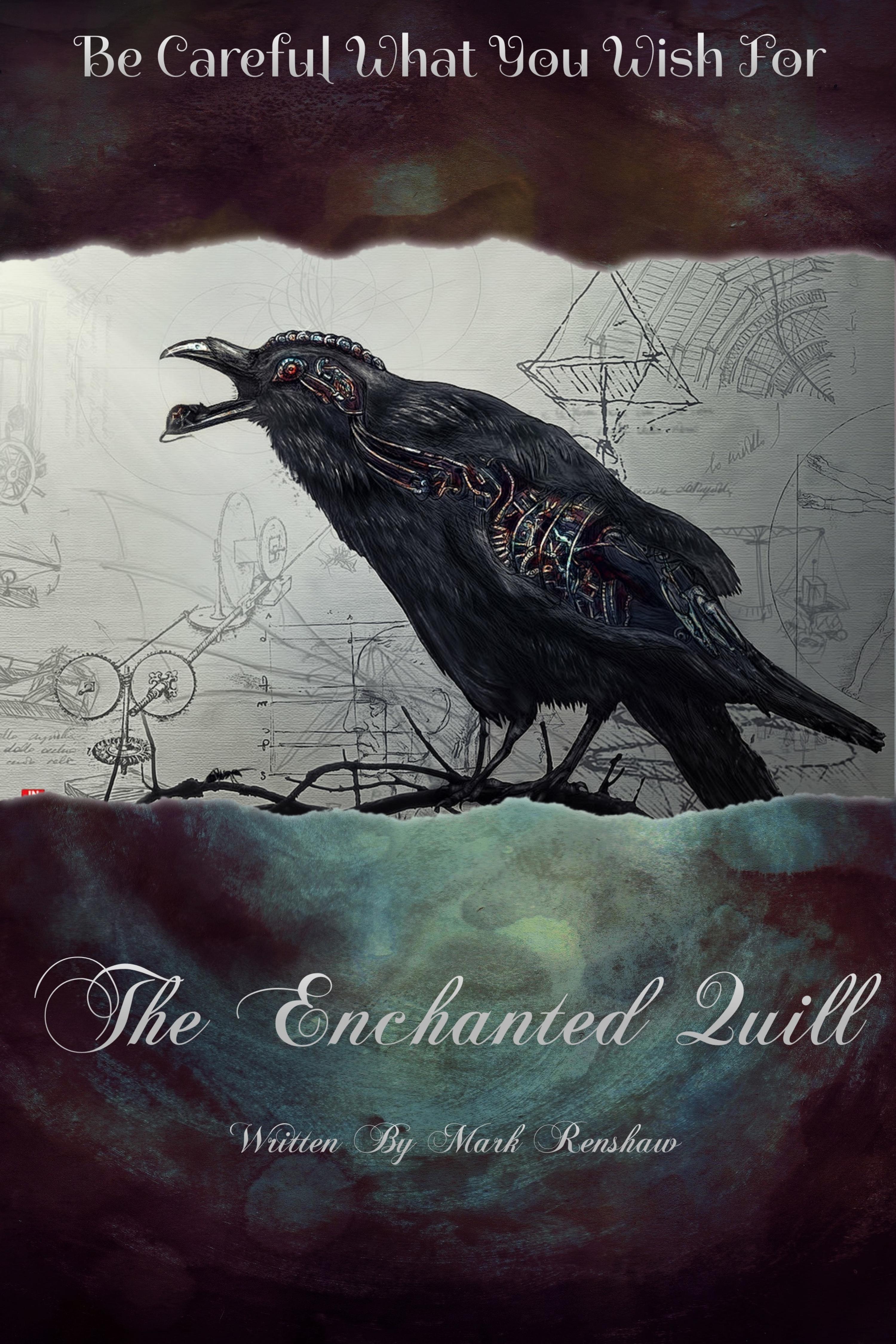 By: Mark Renshaw
No More Tomorrows is a short film written and produced by Mark Renshaw. In it's first film festival, Top Shorts 2015, it received an honourable mention award in the drama category.

No More Tomorrows is about a self-centred young woman on a family road trip encounters two strangers who are far more dangerous than they appear. As fate intervenes, she has to find the courage to learn to live for today if her family have any chance to see another tomorrow.

It was shot on location in Los Angeles and released in February 2015.

Mark's short sci-fi script, Automatic Drive, tells the tale of the true price of progress, as a family take a trip on an automated super-highway with fatal results. The script reached the finals of the 2015 Reel Writers competition where it received a Top Pick award.

The same script also reached the semi-finals of Shriekfest.