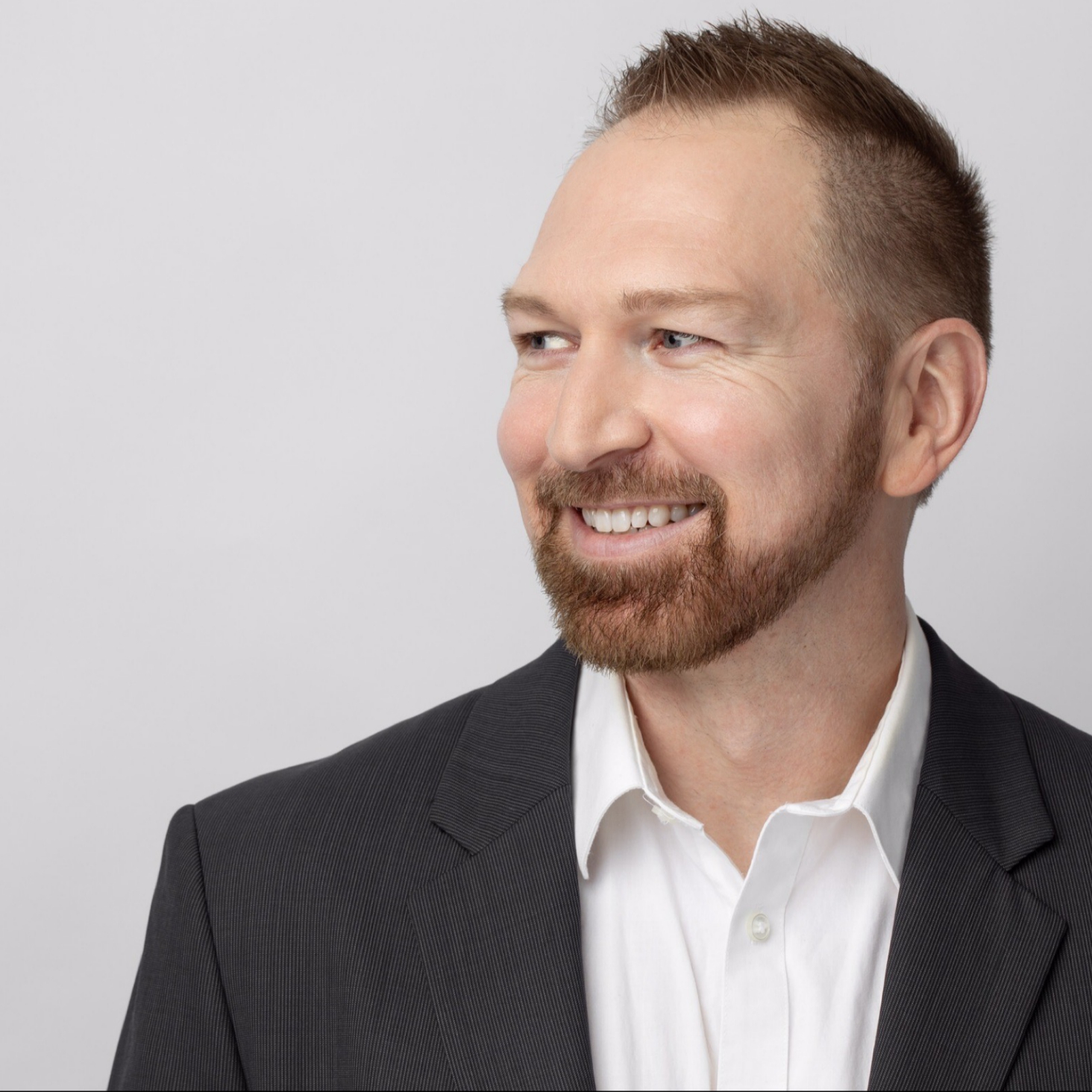 By: Travis J. Opgenorth
9 years ago Travis wrote a spec called Day of Reckoning. It won some small contests and eventually a director picked it up to shop around. Nothing happened. Travis kept writing, and he'd check in with the director occasionally to see if he wanted to read new material. He politely declined every time. Late last year Travis reached out again. Again, the director declined but asked about DoR. Days earlier, a project had fallen out of pre-production at a company he knows. They read DoR and are now considering it for production in 2020. Nine years that script sat in a folder on Travis' desktop. Nine years he continued writing. DoR is now one of 4 features he currently has in development with four different companies. That's why you don't quit.
More Success