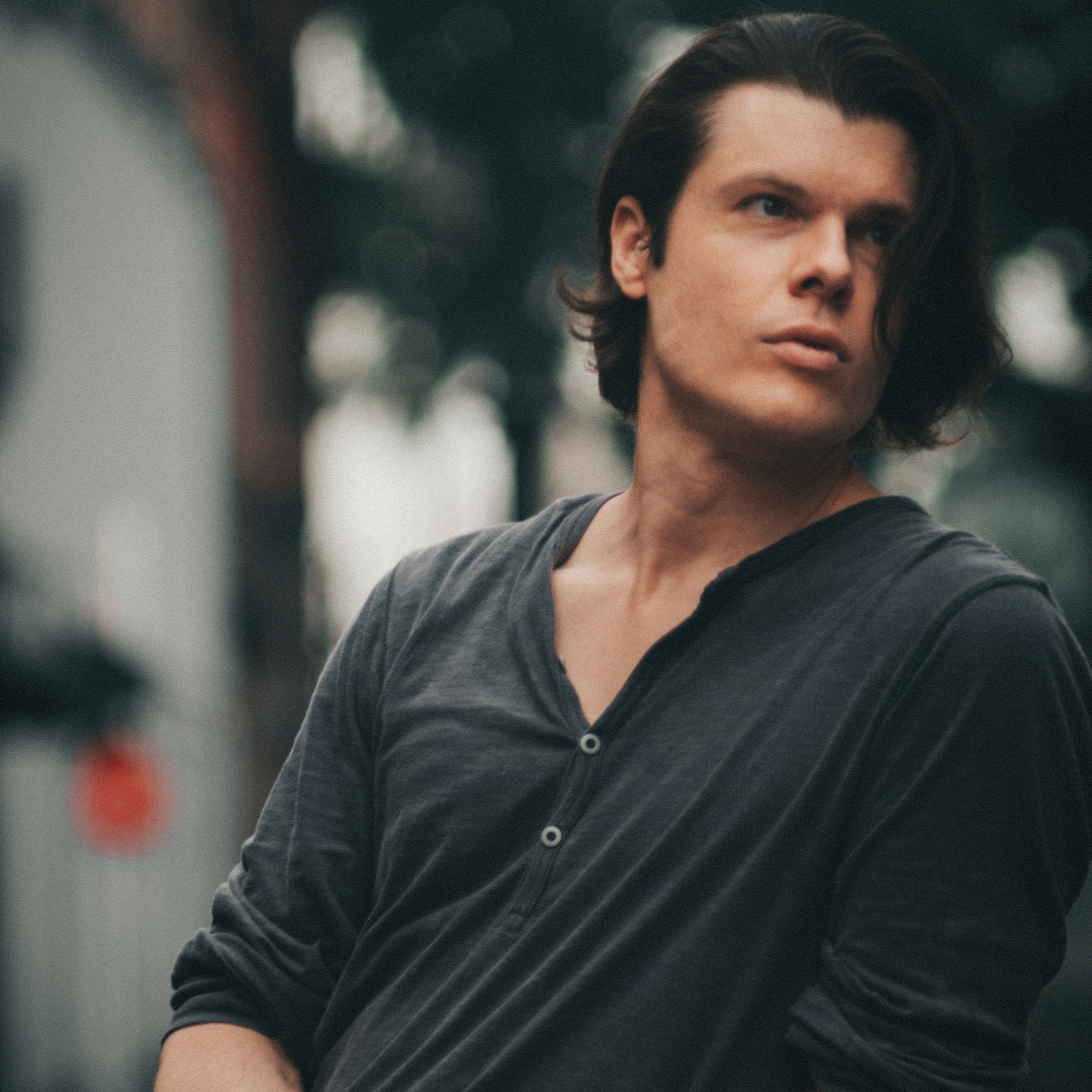 THE WAY BACK HOME - FINALIST IN BEVERLY HILLS SCREENPLAY CONTEST

By: Jonathan LaPoma
Jonathan LaPoma's feature-length screenplay, THE WAY BACK HOME, is a finalist in the 2014 Beverly Hills Screenplay Contest. This is the 7th honor the script has received in the past year, including the Grand Jury Prize at the 2014 Hollywood Screenplay Contest, the Grand Prize at the 2014 London Film Awards, and 3rd place at the Chicago Screenplay Contest (drama category). THE WAY BACK HOME can be seen as a mix between KES and BILLY ELLIOT, and has been described as “A story that will stay with you and make you look in the mirror" by Summit Talent and Literary Agency. It's currently ranked in the top 7% of the nearly 2,500 scripts listed on MovieBytes.
More Success 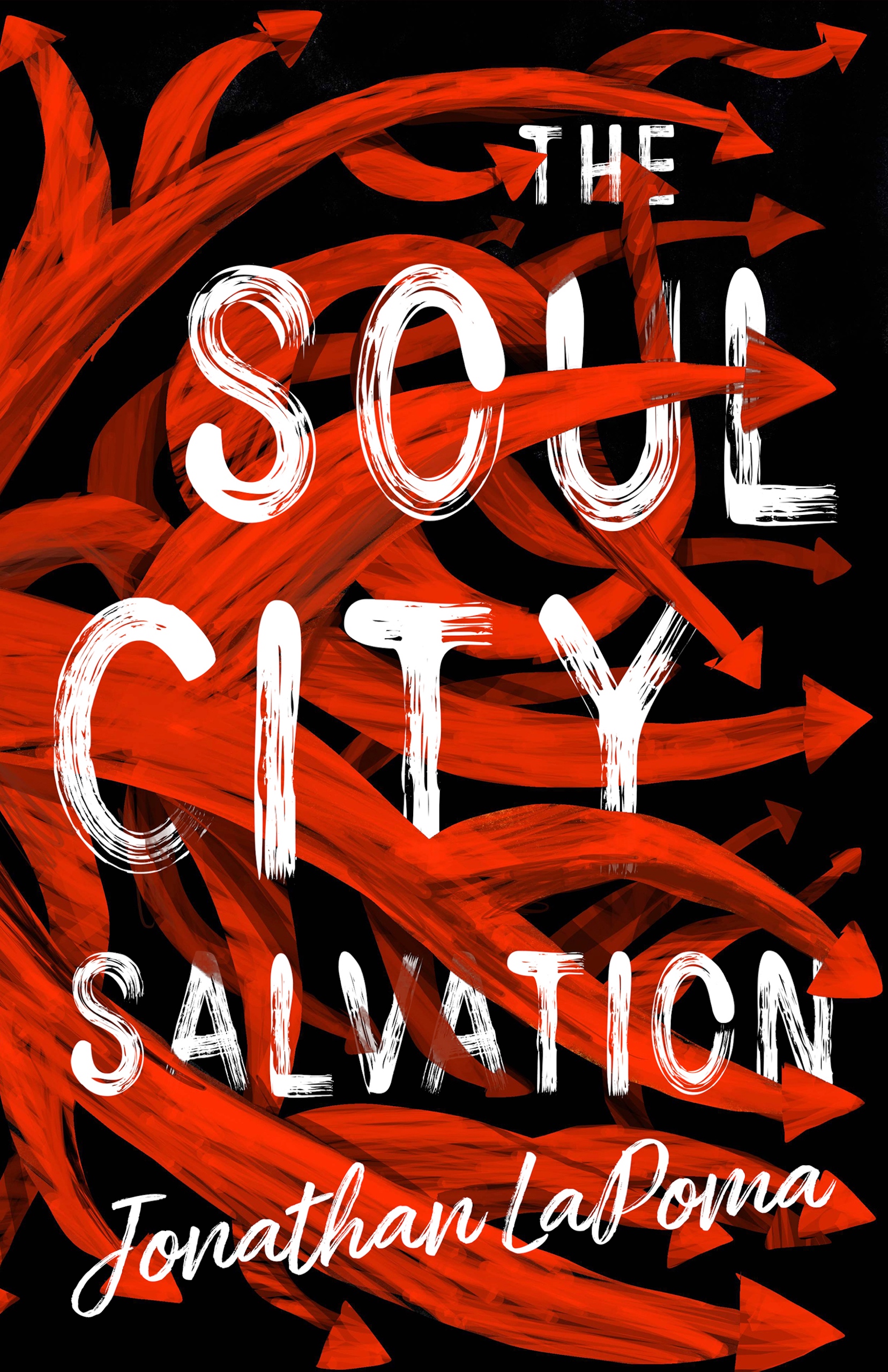 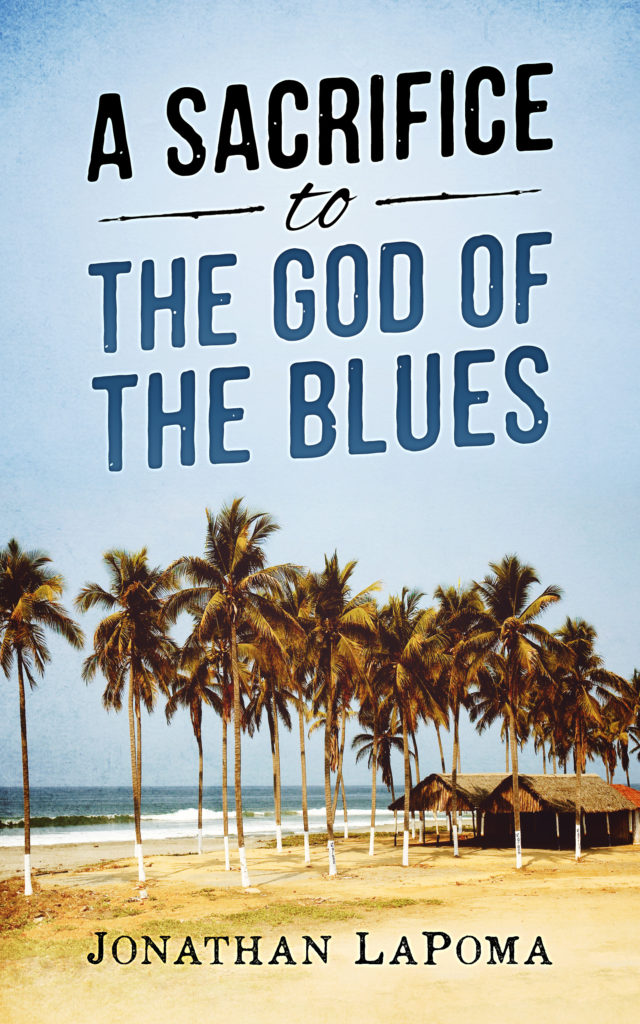 HAMMOND is based on LaPoma's feature-length coming-of-age drama script, DELLWOOD, which is ranked 7th in the Sports category of MovieByte's Top 10 Contest Winning Scripts.

THE KIDNAPPED an Official Selection of Beverly Hills Film Fest

THE KIDNAPPED a Semifinalist in the S. California Screenplay Competition