These are the top success stories listed by ISAConnect Members. If you're an Industry Pro and interested in viewing the work of these emerging writers, please request Industry Pro status. 3859 Success Stories Listed. 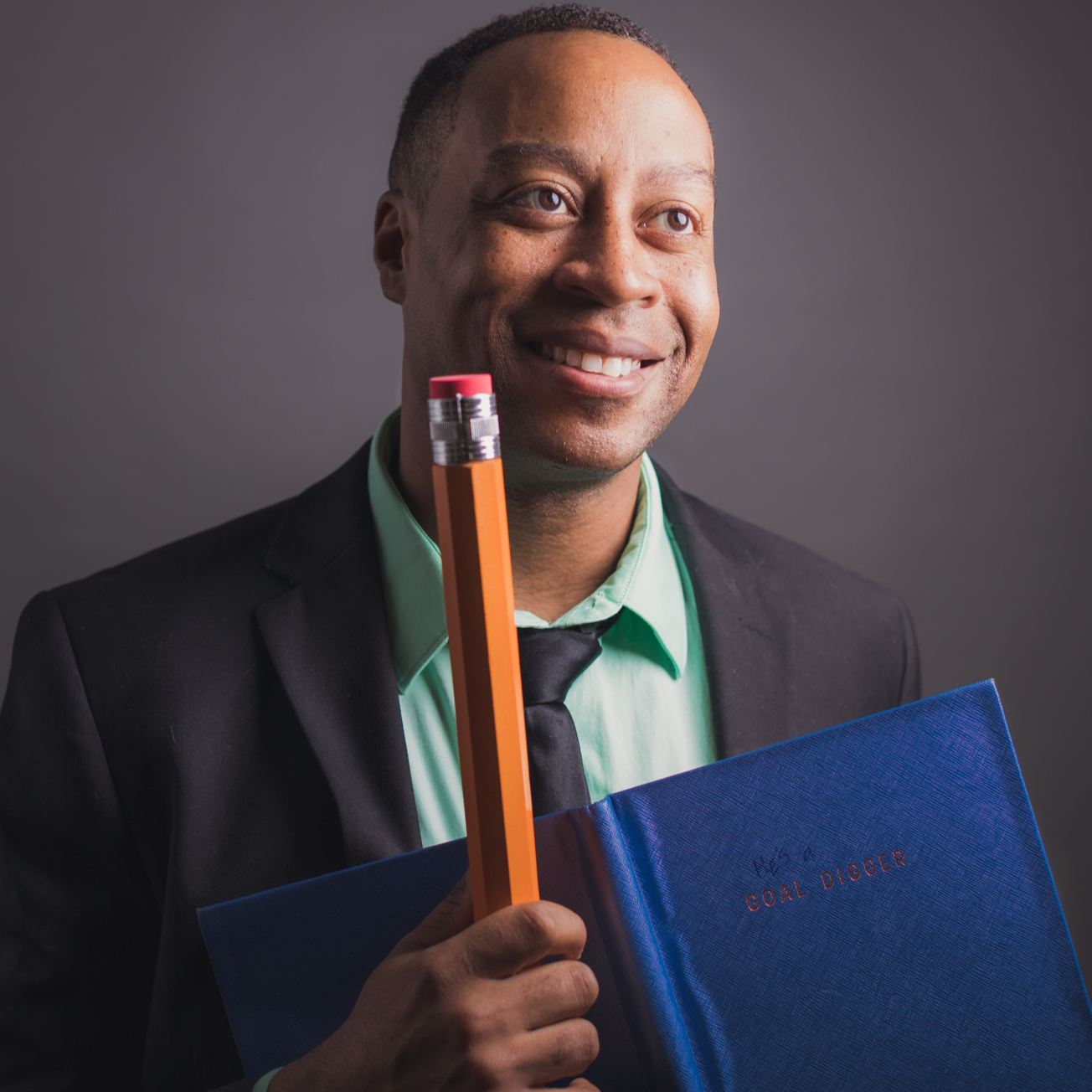 By: marcus stricklin
Recently Marcus Stricklin's comedy pilot CRAZY IN LOVE was named best comedy pilot by WarnerMedia and the American Black Film Festival. During an awards presentation, which streamed on ABFFPLAY.com, he was presented with the award, which was wonderful. He said 'It's one of my favorite pilots that I have written, so I am thrilled to see that the execs loved it!'.

By: marcus stricklin
Marcus Stricklin submitted his script ALONE TOGETHER, for the 2021 ISA Diversity Initiative. He felt inspired to enter because he wanted his diverse voice and perspective to be heard. Marcus is absolutely thrilled to have been one of the three selected writers to be chosen for the Initial ISA Diversity Initiative. After meeting with the incredible ISA Development Team, and discussing his work, goals, aspirations, and future projects, Marcus has now been invited on to the ISA's Development Slate of top tier writers. He thinks it's truly an honor to be part of the Development Slate, and looks forward to working with the team going forward.
Tags: Alone, Together, ISA Diversity Initiative(Winner)